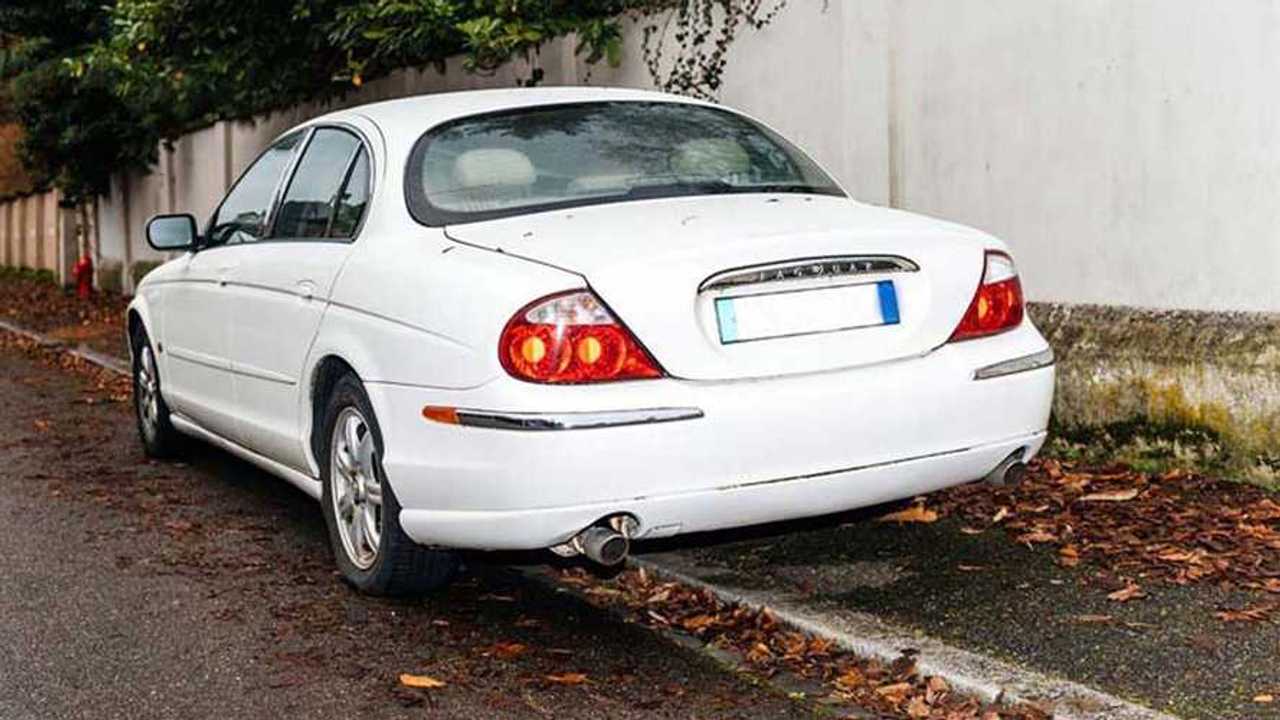 But most would support no punishment.

A new study by online parking portal YourParkingSpace.co.uk has revealed that nearly 20 percent of people would be in support of fines for those that park on pavements.

The survey found that almost two-in-10 would be in favour of imposing fines up to £50 fine or less, with nearly 10 percent of respondents backing a fine of £100 or more. Half that (nearly five percent) said they would impose three points on a driving licence or even community service.

Two-in-10 respondents said that they believed that motorists who park on the pavement are selfish.

While those were the range of punishments on people's minds, more were in favour of no punnishment at all, with nearly 40 percent saying that they wouldn’t want to inflict any sort of fine or punishment at all.

"The issue of pavement parking has always fiercely divided the nation, for some it is a daily occurrence while for others it is not something they face regularly, and the levels of preferred fines and punishments also reflect this," said Harrison Woods, managing director at YourParkingSpace.co.uk.

"Indeed, our new research shows that some people want severe penalties, including driving awareness courses, while for many Brits it does not seem to be an issue that deserves stern intervention."

Around 40 percent of the 500 survey respondents said that they would report someone for pavement parking if it gets banned – a possibility following an upcoming government consultation. Two out of ten though said they'd support an immediate ban.