HGV MoTs will recommence from next week after three-month delay 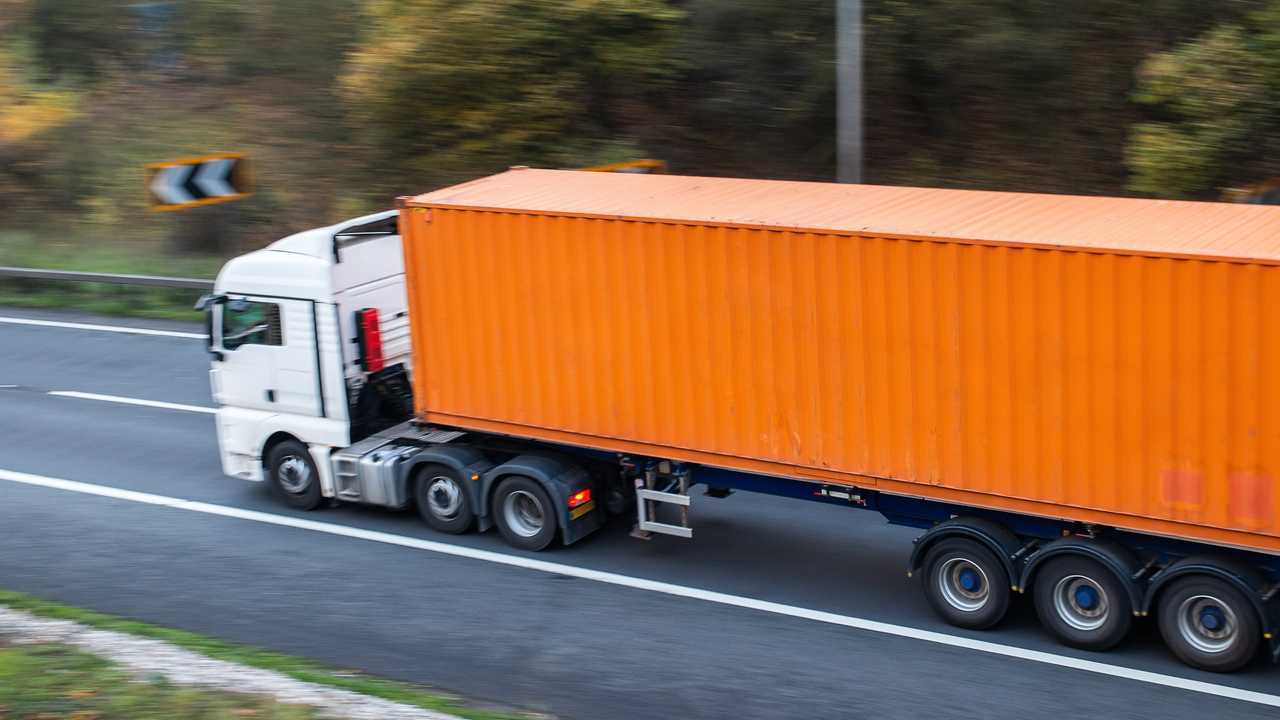 MoT tests for lorries, buses and trailers will recommence from July 4, the Driver and Vehicle Standards Agency (DVSA) has confirmed. The news will see an end to the three-month hold on testing that came in as a result of the Covid-19 crisis, although when exemptions end will depend on when the vehicle’s test was originally due.

More on MoTs during lockdown:

Now, the organisation has outlined how it intends to get testing back up to speed as lockdown measures are eased. Testing will resume next week, on Saturday, July 4, but the deadline for getting a vehicle tested changes depending on when its original test was due.

In essence, some HGVs and buses are being issued with a second three-month extension, allowing their owners more time to schedule a test when centres re-open. Vehicles with MoTs originally due in March or April 2020 will get this second extension, meaning they do not have to be tested until September 30 or October 30 respectively.

However, vehicles that were due an MoT in May or June will only get the original three-month extension, bringing their test deadlines to August 31 and September 30 respectively. Similarly, vehicles with MoT tests due in July and August will also receive one three-month extension, meaning their respective deadlines move to October 31 and November 30.

As before, the government is not issuing physical certificates for these extensions, so owners unsure of their vehicle’s new test deadline are being advised to check the data online. The extensions are applied automatically, so there is no need for operators to apply for the extra time.

However, the Freight Transport Association (FTA), which last week criticised the government for leaving the announcement until the “last minute”, had mixed feelings about the latest news. The organisation now says the DVSA is yet to provide a clear picture of how testing will be done and whether there is testing capacity to deal with the backlog.

“Although the FTA is pleased to receive this announcement, there is still a lack of clarity as to how this will be done and the capacity to undertake all the tests required,” said Elizabeth de Jong, the organisation’s director of policy. “The DVSA has said it will not be testing at full capacity in July, and arrangements with Authorised Testing Facilities (ATFs) about how appointments will be made available and how they will be prioritised have yet to be established.”