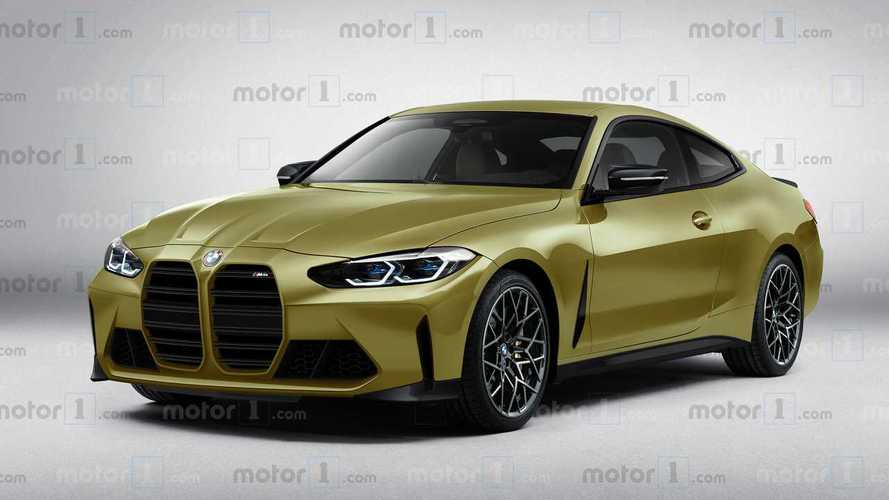 Now that we’ve learned to live with the mighty grille (well, some of us anyway), it’s time to focus on something other than the pair of XXL kidneys. BMW announced at the end of May it will premiere the new M4 Coupe and its M3 Saloon sibling in September, so we figured to ease the wait by creating a new rendering.

It’s more than just a shot in the dark as it takes after that spy shot we saw a couple of weeks ago, showing a pre-production prototype of the coupe devoid of camo.

The adjacent rendering is as close to the official thing as possible, so if you like it, you’re probably going to be a fan of the actual M4 Coupe once it will debut in a few months. It’s not all that difficult to imagine how the rear end is going to look considering we recently saw the M440i Coupe and there’s an older spy shot of the M3 Saloon’s derrière on the assembly line. Putting two and two together, we have a nearly complete picture of the new Bavarian performance coupe.

When it will debut this fall, the M4 is going to be a rear-wheel-drive affair as the xDrive-equipped variant is scheduled to arrive at a later date. The tail-happy model will be offered with a six-speed manual transmission and an optional eight-speed auto whereas its AWD sibling is going to be offered only with two pedals. At the heart of the new M4 will be the same S58 engine found in the X3 M and X4 M, with up to 503 bhp for the Competition model.

Latest reports indicate the new M4 will go on sale early next year and the RWD model will pack 473 bhp to mirror the base versions of the X3 M and X4 M. It is believed the so-called “Pure” variant will have a different look, with bespoke alloy wheels, redesigned front and rear aprons, and specific paints. Additional changes are expected to take place inside the cabin to further differentiate the RWD model from the all-paw M4.

Further down the line, the M4 is set to receive another hot CS derivative, and eventually, revive the fabled CSL badge. Meanwhile, the M4 Convertible will be out sometime in 2021. Despite what the rumour mill is saying, don’t count on an M4 Gran Coupe happening as we have it on good authority those reports are unfounded.