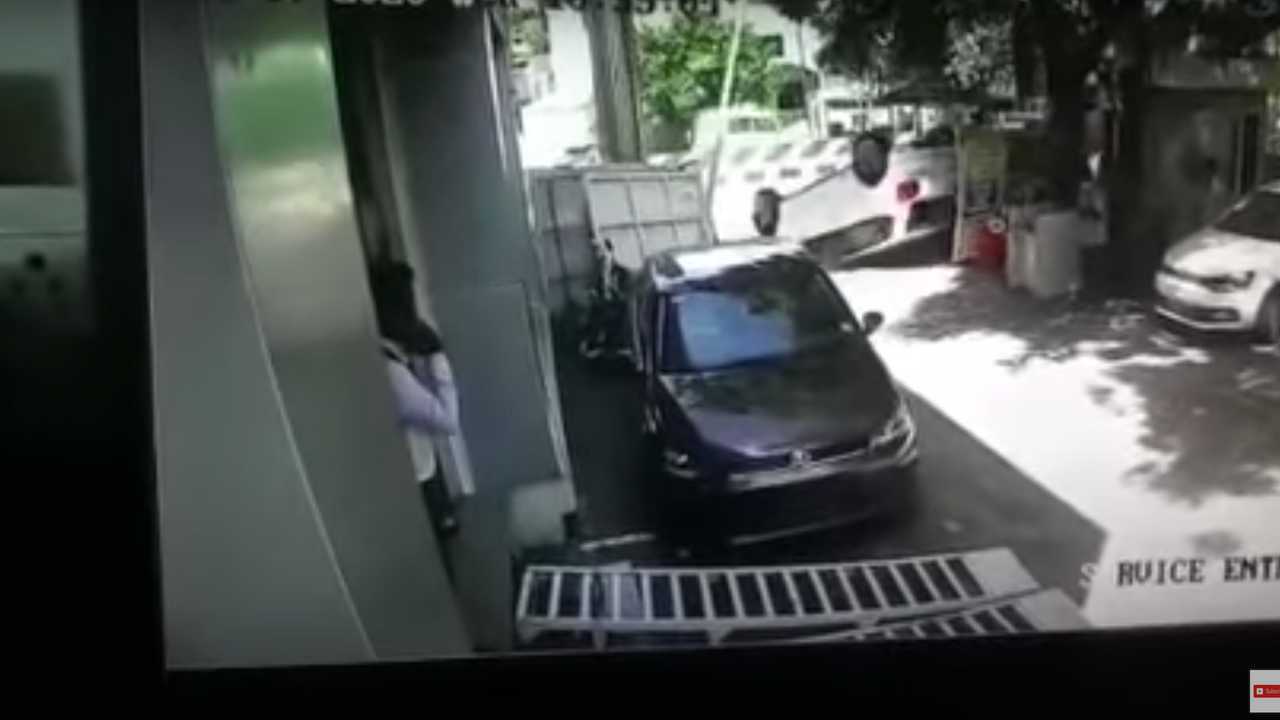 Which pedal does what again?

As any driver knows, the excitement of a new car is definitely something to lose sleepover. Even more so if it happens to be the car that you've finally worked so hard for and spent many days researching to purchase.

Driving off the dealer lot after all the papers are signed and the keys are handed over is a momentous occasion. This is it, your key to independence (or monthly payments) and even more memories to be had. Just don't screw this up, okay? Don't be like this guy in the video.

This video was taken in India and consists of two angles, the first being either of the dealership staff or family member documenting the owner's first drive, and the dealership CCTV camera. It shows a clip of what appears to be a first-time car owner getting behind the wheel of their brand-new Volkswagen Polo hatchback.

What were the odds? Yellow Lamborghini Aventador crashes into another one
⠀

The story appeared on Motoroids, an Indian based automotive website, where some background is given on how easy it is to get a license thanks to what appears to be a total lack of proper training and actual enforcement. Basically the system sucks and almost anyone can get their hands on a driver's license without much issue. Hence what happens next.

Car ownership can be seen as a privilege in developing countries, and judging by the applause that this new driver got as he slowly pulled away from the crowd, maybe it's a privilege that needs to be checked. Thoroughly. Instead of slowly exiting the lot, the driver decides to take out a parked car and slam into the gate instead.

For good measure, flipping the vehicle was also necessary. I mean, judging by the lack of correction after making the initial right turn towards the exit, and the apparent brake and accelerator mix-up, I think it's safe to say that the insurance company has a lot of paperwork to send.

Thankfully, no one was hurt and cars and inanimate objects who stand no chance against bad drivers can always be replaced or repaired.