Here's why Volvo is limiting all new cars to 112 mph 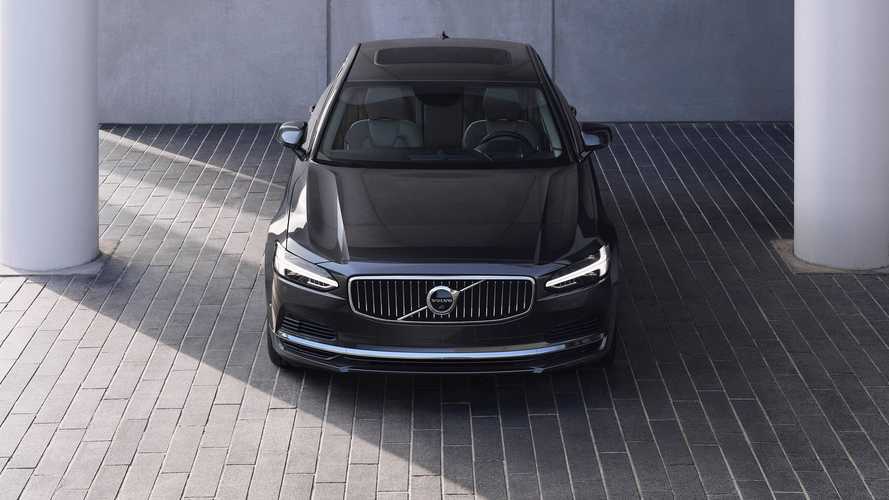 Does it really make sense?

Following an initial announcement from March 2019, last month Volvo confirmed all new vehicles of the manufacturer will have a top speed limiter of 112 miles per hour. Basically, even if you buy the most powerful and sportier car of the brand (we are looking at you, Polestar), you won’t be able to exceed this speed.

Volvo’s motivation for this decision is its attempt to reduce the road fatalities and serious injuries in Volvo cars, and basically eliminate them in the next few years. But, obviously, even 112 mph is way above the speed limit in many countries around the world - does that mean the decision doesn’t make sense?

“112 mph is still fast, so is it going to be the end of speeding? No, it’s not,” Malin Ekholm, head of the Volvo Cars Safety Center, commented to Autocar in a recent interview. “It’s a limitation, and there really is no reason to go faster than 112 mph. Everyone talks about speeding, but we wanted to do something to show we’re serious. That will initiate an in-depth dialogue on the subject.”

Simply said, Volvo wants the world to finally start taking speeding seriously and change the drivers’ behavior and overall attitude. There needs to be a balance between freedom to move and safety though.

“How do we balance the freedom to move with safety, what does the road map look like and how do we include the sceptics? The speed cap is the first step to looking into what is safe speed – and how do we help you maintain it,” Ekholm added. “Twenty years ago, it wasn’t necessarily fun to drive fast, because it wasn’t comfortable. Now cars are fantastic and behave the same at any speed, so how can we translate the old signals you got that you were going very fast into a modern context?”

So, does it make more sense now? We are not certain about it but we’d like to hear your voice in the comments section below.