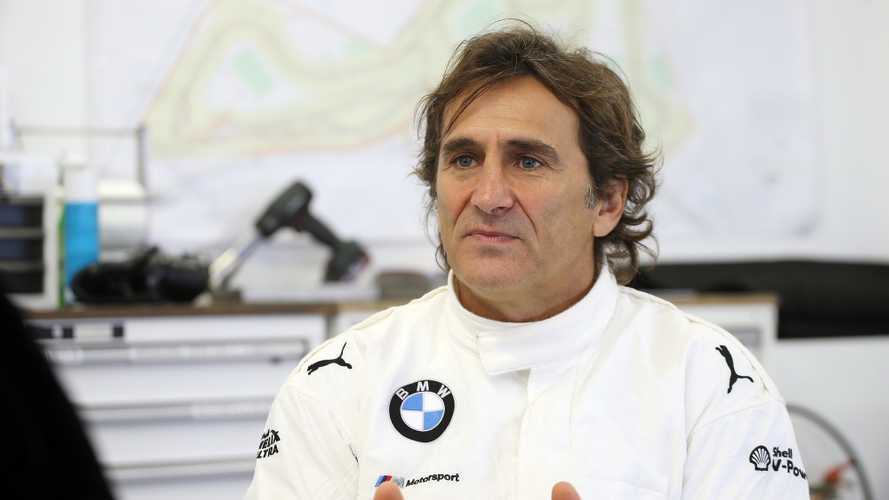 Alex Zanardi has suffered a head injury and is undergoing neurosurgery following a road accident on his handbike in Italy.

UPDATE: The hospital treating Zanardi has listed him in "very serious" condition with head and facial injuries. It started that his surgery began "shortly after 7pm and ended at 9.30pm [CET]. The patient was transferred to intensive care, with a reserved prognosis."

Zanardi was transferred to the Santa Maria alle Scotte hospital in Siena by helicopter after his handbike was in collision with a truck.

“He was involved in a road accident in the province of Siena. Zanardi was transported with the Pegaso helicopter and landed at the hospital in Siena at 6.00 pm.

Watch this manned electric hoverbike fall from sky and crash

“He was immediately taken care of by the emergency room professionals, assessed in the shock room and his conditions are very serious due to the severe head injury and is currently undergoing a delicate neurosurgery.”

Zanardi was competing on a stage of the Obiettivo Tricolore relay event, which runs around Italy for two weeks.

The accident happened on the SP146, a winding road through the countryside between the towns of Pienza and San Quirico d'Orcia. Reports from witnesses say that Zanardi lost control, overturned and went into the oncoming lane, where he struck a truck.

Italian newspaper La Repubblica quoted Mario Valentini, the coach of the Italian team, as saying that the truck had tried to avoid the collision.

“It happened on a straight downhill, just before the road makes a slight bend,” he said. “Alex slightly crossed into the other lane. The truck tried to steer but was not able to avoid the impact.”