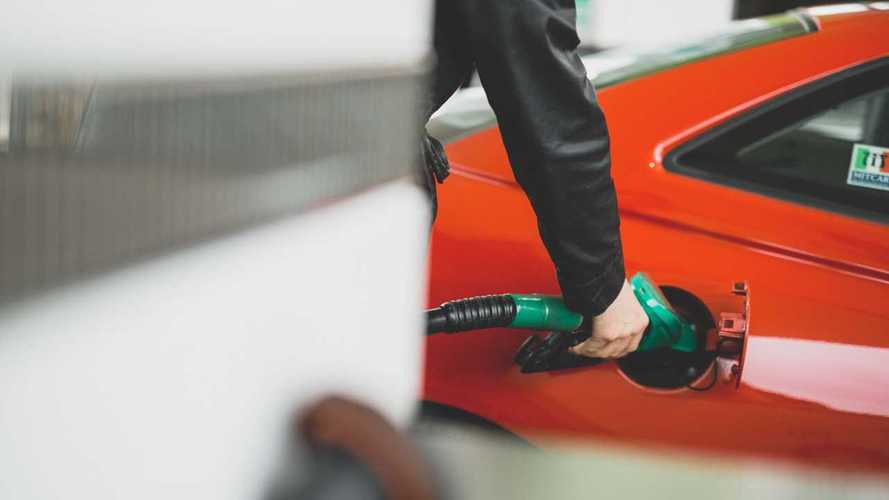 The biggest change since Four-star was outlawed.

Hagerty has released a new study which highlights the risks of E10 fuel on thousands of owners of classic cars, modern cars and motorcycles.

The fuel, which is set to be introduced in the next few years, could pose the most significant threat to older vehicles since Four-star was banned at the furn of the century. Like then, the change is being brought about on environmental grounds.

McLaren says synthetic fuels could be an EV alternative

E10 fuel is different from the E5 fuel currently sold in that it contains 10 percent bioethanol, produced from crops such as sugar beet. Bioethanol isn’t a fossil fuel and is renewable and consequently much greener.

The introduction comes as the UK strives for net zero carbon emissions by 2050. The new fuel will help reduce CO2 emissions by 750,000 tonnes per year, the equivalent of taking 350,000 cars off the road.

The changes won't be too noticeable for most motorists, but if your car is older than 1996 and doesn’t have a catalytic converter, you'll probably need to use a lead replacement additive to help prevent corrosion.

If you put E10 in your car, it's not like putting diesel in a petrol tank – you won't need to drain the tank, but it might take you a little longer to start it up next time. The advice is to top up with E5 as soon you can – ideally when you’ve used at least a third of the tank.

And if you're wondering, E5 will remain the standard for five more years.

"Hagerty represents the community of owners of classic cars, modern classic cars and motorbikes, and calls on the Government and Petrol Retailers Association to accelerate information campaigns for drivers and riders," said Hagerty UK Editor James Mills. "There may be extensive mechanical modifications required by some models, which can be a costly exercise – during an already challenging economic environment."