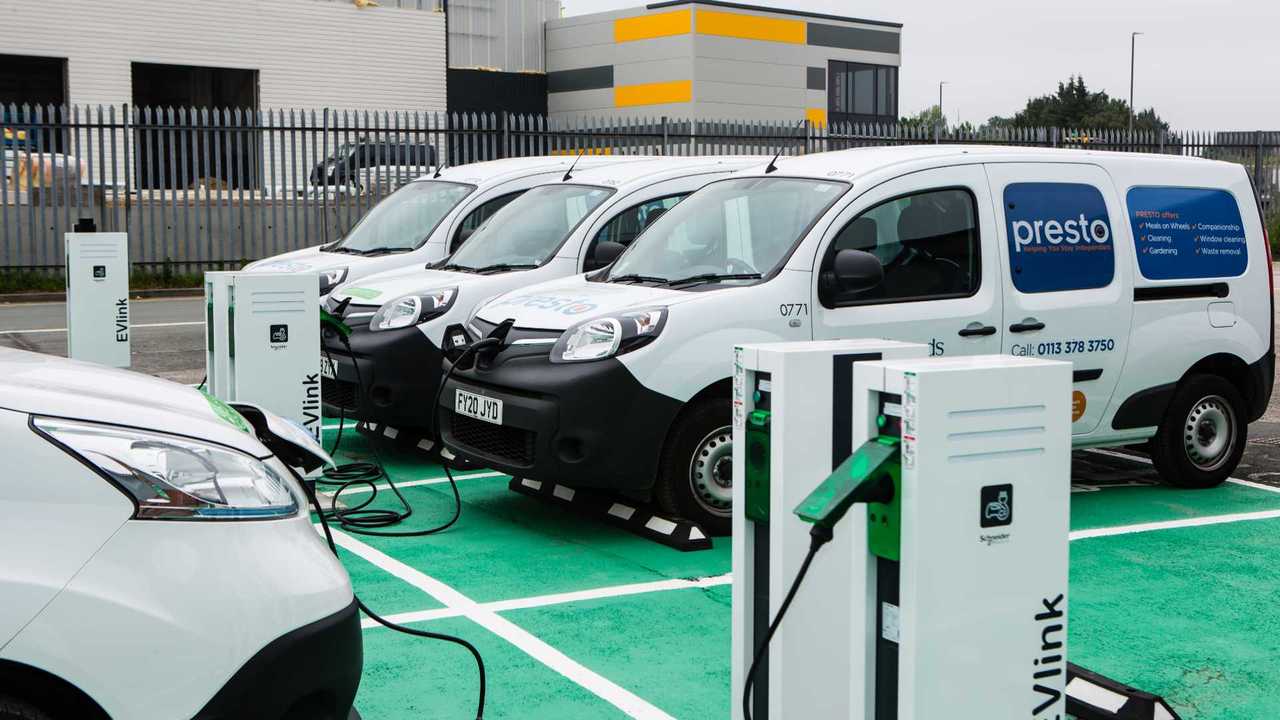 The Renault Kangoo Z.E.33 vehicles will be used for the "delivery of council services".

Leeds City Council has taken delivery of more than 100 electric vans as the authority attempts to become carbon-neutral. Most of the Renault Kangoo Z.E.33 vans will be used to deliver council services, but a handful will be distributed among businesses to “educate” them about electric vehicles.

However, the lion’s share of the 122 vans will be maintained by Leeds City Council, which will use them for tasks including property maintenance work and civil enforcement. The Renaults, the council says, reinforce its position as the “leading local authority” in terms of electric vehicle (EV) fleet size, bringing the total to 330.

More on the Renault Kangoo:

Renault Kangoo gets tools and hardware storage solutions in U.K.

Leeds City Council said it chose the vehicles in part because of their relatively diminutive size, as well as their low running costs. Each one comes in entry-level Business specification, marked out by the black bumpers, but they still get cruise control, automatic lights and Bluetooth connectivity. They come with automatic windscreen wipers, too, plus a USB socket and a digital radio.

But it isn’t just Leeds City Council that will feel the benefit of the new vehicles. Although 102 will be used by the local authority, the other 20 vehicles will make up almost half of a fleet of 50 electric cars and vans destined for local businesses as part of a new EV Trials Scheme.

Launched in partnership with Highways England, the government-run organisation in charge of the country’s major A-roads and motorways, the trial will allow West Yorkshire businesses and organisations to run one of the electric vehicles for up to two months. Each van will be equipped with telematics devices that gather journey and charging data to give users receiving a tailored report highlighting the findings, showing any potential financial and environmental benefits of moving to electric power.

“Leeds City Council already operates more electric vehicles than any other local authority and we are a proud signatory of the Clean Van Commitment,” said Councillor James Lewis, the deputy leader of Leeds City Council. “Not only are zero-emission vans better for the environment and air that our communities breathe, but they are also cheaper to run and maintain than traditional vehicles.

"We know that switching to electric vehicles feels like it would be a leap in the dark for some, so we’re looking forward to sharing the benefits of these vans free of charge with businesses and charities across West Yorkshire as part of our EV Trials scheme.”

“We are delighted that the Renault Kangoo Z.E.33 has such a significant role in not only transforming the efficiency of Leeds City Council’s fleet, but that its deployment in the authority’s new EV Trials Scheme will also help many of the city’s businesses experience how electric vehicles can, literally, work for them,” he said. “We are confident these organisations will be able to see in real-world terms how one of the all-electric Renault Kangoo Z.E.33 can be much more affordable to run, greener for the environment, and offer a better driving experience than other light commercial vehicles in the market.” 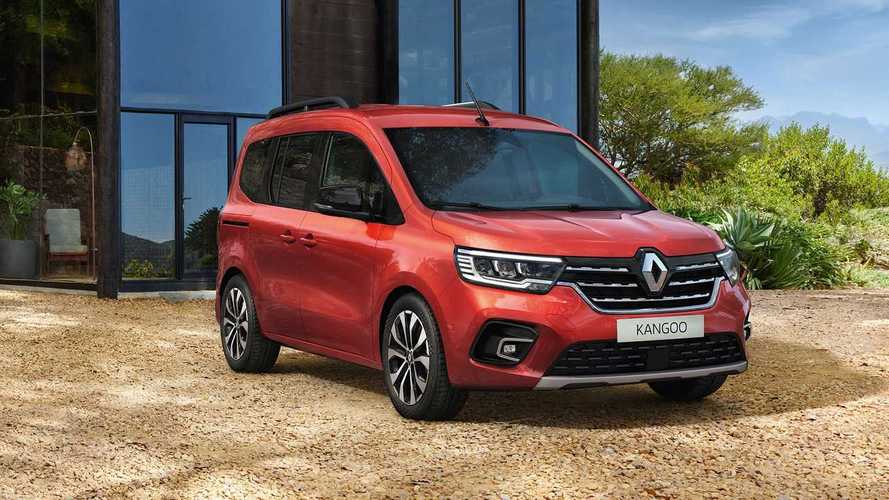