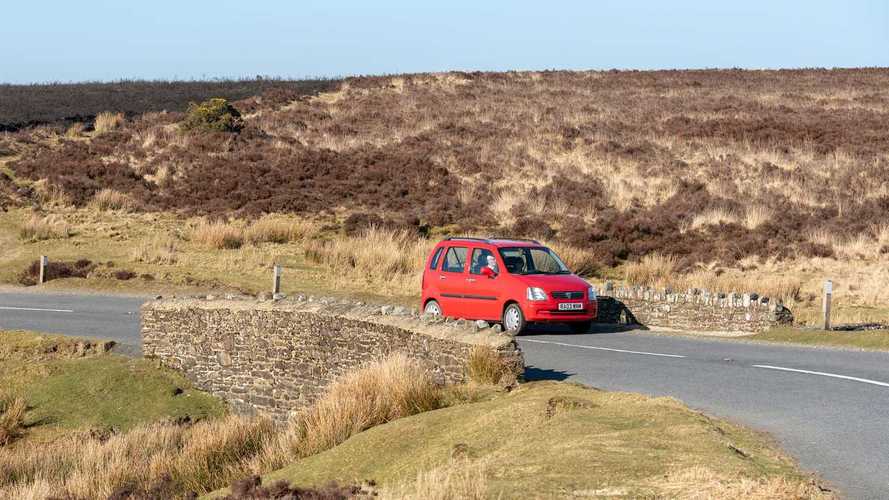 Beleaguered Brits are set to enjoy ‘staycations’ in the UK this year, swapping airports and planes for motorway services and cars. That’s the conclusion of research published this week by the RAC, which has surveyed more than 3,200 drivers to find that two-thirds still expect to have a summer holiday, even if it is in the UK.

Of those who have had a holiday cancelled – or at least expect their trip to be cancelled – 68 percent said they would still have a break if they could, with a UK roadtrip the favoured option for 59 percent. Just 13 percent are still holding out for a holiday by plane this summer, while a further seven percent plan to take their car overseas this year.

More on the challenges of motoring during the Covid-19 pandemic:

On the other hand, some said they won’t be going away at all after their original summer holiday plans were disrupted by the coronavirus pandemic. Of those, around half (52 percent) say it is because of ongoing fears surrounding the Covid-19 crisis, while 51 percent said they did not expect the Foreign and Commonwealth Office (FCO) advice against international travel to be changed in time for the summer.

“While a good proportion of drivers we surveyed remain optimistic about taking the holiday they had planned before the lockdown, most are anticipating having to make changes – with a move towards UK staycations the favoured option,” said RAC spokesperson Rod Dennis. “The fourth of July is being rumoured as the day when lockdown restrictions may be eased further, at least in England, with any government announcement around this needing to be made by 29 June.

“Crucially, the ban on overnight stays would need to be lifted, and it may also be the case that would-be holidaymakers wait to see whether groups of family and friends are permitted to share accommodation before committing to any plans. When it comes to any foreign trips this summer – by car, train or air – much will inevitably depend on whether the Foreign and Commonwealth Office changes its travel advice, as well as any quarantine requirements holidaymakers may have to take at their destination or on their return.

“If summer holidays do become a reality for people this year, and some tourist amenities are allowed to reopen, we’d anticipate some large spikes in weekend leisure traffic on major routes to the coasts, lakes and mountains. Camping and caravan sites, as well as hotel and self-catering accommodation, are also likely to be booked up quickly.

“However, the prospect of a single big ‘getaway’ day on the roads around the time schools normally break up for the summer looks very unlikely – with relatively few children in school, and with plans for an extension of the summer term in Wales, any getaways are likely to be far more staggered this year than in the past.”