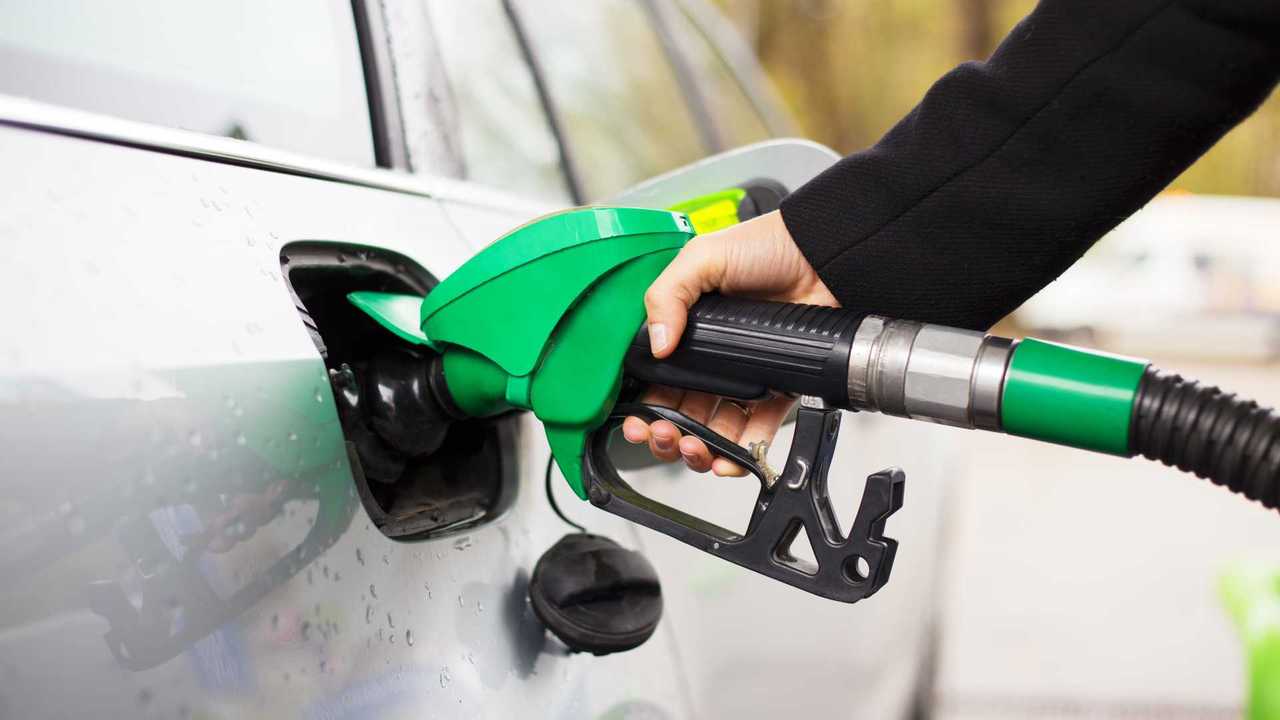 That's despite the introduction of a new, more "real-world" test in 2017.

Research suggests new cars are still around five percent less economical than official figures suggest, despite the introduction of a new, more “real-world” test in 2017. However, the study by consumer magazine What Car? found the new Worldwide Harmonised Light Vehicle Test Procedure (WLTP) system to be much more representative of real economy figures than its predecessor.

What Car?’s study pitted 56 new petrol, diesel and hybrid vehicles against its independent True MPG test, which replicates a mix of urban, rural and motorway driving to determine a car’s real-world fuel economy. On average, the vehicles, which ranged from small hatchbacks such as the Renault Clio to larger SUVs such as the Honda CR-V, were found to be 5.4 percent less efficient than their official economy would suggest.

Fancy saving a bit of fuel? Step right this way...

BMW teaches you how to most efficiently drive its PHEVs

The best performer was the Honda CR-V (below), which saw its hybrid powertrain return 47.4 mpg on What Car?’s test – an improvement of 15.9 percent on the 40.9 mpg official figure. The Mazda MX-5 also over-achieved, with its 2-litre petrol engine sipping 10 percent less fuel than on What Car?’s test than the WLTP cycle.

At the opposite end of the scale, the 2-litre petrol-powered Volvo XC40 struggled, drinking down 22.1 percent more fuel than the WLTP test suggested it would. And the 2-litre diesel Volvo V60 was almost as bad, missing its official economy figure by 19 percent. That said, it still returned more than 40 mpg.

Other vehicles to fall short of expectations included the BMW 320d, 1.5-litre diesel Ford Focus and the 2-litre mild-hybrid diesel Kia Sportage. Again, though, the percentages hide the fact the Ford and the BMW returned 52.4 and 47.2 mpg respectively, while even the Sportage managed more than 35 mpg.

There was some good news, though, in that What Car?’s data revealed the new WLTP economy test, which was introduced to be more representative of real-world driving than the old New European Driving Cycle (NEDC) type approval test, fulfilled its brief. Although the WLTP test was an average of five percent out, the NEDC test showed an average discrepancy of 20.2 percent between its results and those achieved by What Car?. The worst performers, meanwhile, were falling short of their NEDC figures by as much as 40 percent.

“For years, most buyers have taken the official fuel economy figures with a grain of salt,” said What Car? editor Steve Huntingford. “Our research shows that while the latest test is more accurate, there are still large differences on some makes and models, which is why it’s important for buyers to do their research before buying.”