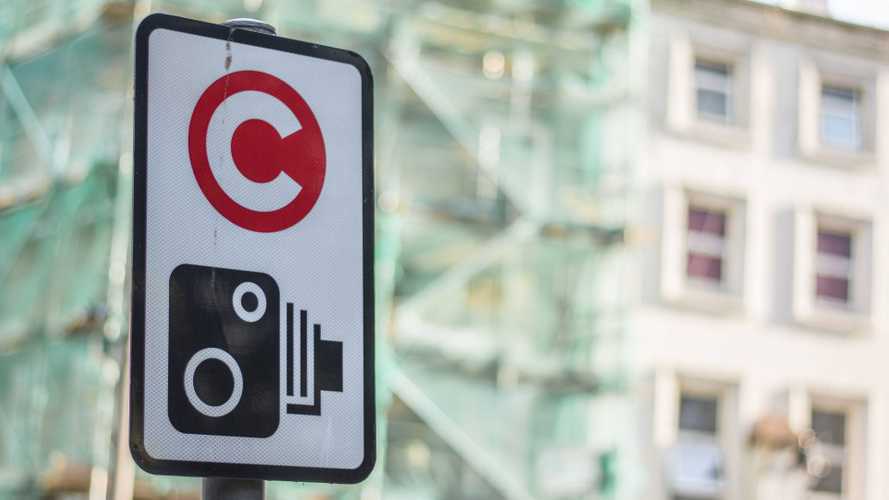 Price changes announced in May will come in on June 22.

The “scope” of London’s Congestion Charge is to widen after the mayor confirmed prices and operating hours would increase. With social distancing reducing bus and train capacity, London mayor Sadiq Khan says he is concerned that traffic in the capital has already returned to pre-lockdown levels, and could increase further as restrictions are lifted.

When lockdown began, Transport for London (TfL), the organisation in charge of London’s road and rail networks, scrapped the Congestion Charge to “ensure London's critical workers are able to travel”. The move, however, was reversed in May, when TfL hit financial difficulties during lockdown.

More on the Congestion Charge during lockdown:

As part of a government bailout, TfL was forced to “review” the Congestion Charge, and announced price hikes and an extension of operating hours from June 22. At the time, Sadiq Khan – who instigated the suspension of the Congestion Charge – said on Twitter that the deal was “not the one I wanted” and would make “ordinary Londoners pay”.

Now, though, TfL has confirmed the Congestion Charge, which operates in central London, will temporarily increase to £15 and operate from 07:00 to 22:00 seven days a week. That’s an increase of £3.50 per day compared with pre-lockdown levels, when the system only operated between 07:00 and 16:00 on weekdays. However, the exemption for vehicles emitting 75 grams or fewer of carbon dioxide per kilometre travelled will remain.

TfL has now confirmed that change will come in on June 22, as the government insisted, but it says the move is now necessary to cut traffic in the capital. With train, Underground and bus capacity decimated by social distancing rules, TfL says car traffic levels in central London could double if those who would have used public transport instead choose to drive.

“The Government was absolutely clear that TfL must bring forward proposals to widen the level and scope of the Congestion Charge,” said Khan. “Coronavirus continues to present our city with unprecedented challenges but I am determined to ensure that we emerge from this pandemic with a cleaner, greener and more sustainable transport system.

“The reality is that due to social distancing requirements public transport can only carry a fraction of the number of passengers compared to pre-pandemic levels - even when we are back to running completely full services. While capacity on the network needs to be preserved for those people who need it most, we can't allow journeys that were previously taken on public transport to be replaced with car trips.”

Despite this line, TfL has confirmed that the Congestion Charge reimbursement scheme will be extended to support those who could be most affected by the coronavirus pandemic, as well as those on the front line. In addition to the previously announced expansion of the NHS staff reimbursement scheme, the new arrangements will include an expanded NHS patient reimbursement scheme for people vulnerable to coronavirus and an arrangement for local authorities and charities working in the zone to provide “certain support or services” in response to the pandemic.