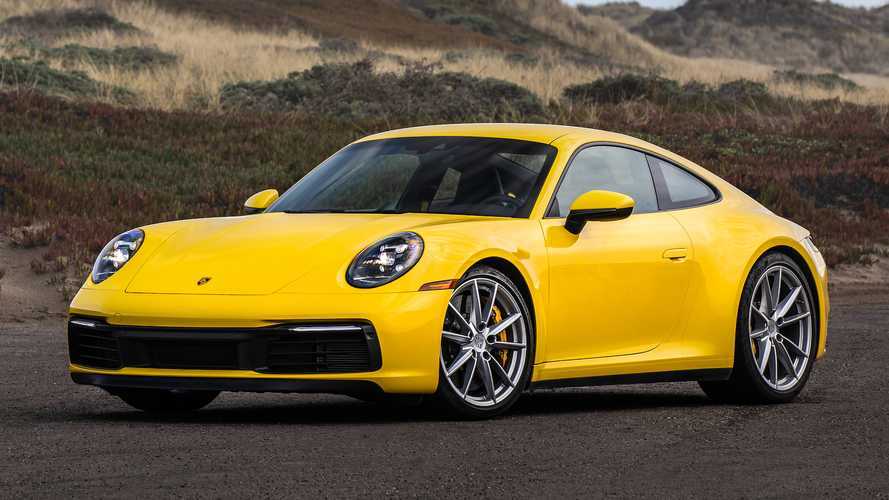 A 911 Hybrid needs to maintain the model's traditional styling and layout.

Porsche has been hard at work for the 911 Hybrid for several years, but the company is still facing the challenges of making an electrified version of its most famous model. The two biggest problems to solve are keeping the components compact and making sure they don't weigh too much.

"We have to package everything because the car is relatively small. We don’t want to give up the 2+2 layout, the architecture or the shape of the car, because these are part of the 911 story," Frank-Steffen Walliser, boss of the 911 lineup, told Autocar.

There's lots of speculation about the 911 Hybrid:

The 911 Hybrid will reportedly arrive after the 992 generation's mid-cycle refresh, putting the likely debut in 2022. Although, it could be as late as 2026, according to a recent report.

The hybrid's powertrain remains a bit of a mystery. Porsche reportedly wants the model to make a big impact so it could have as much as 700 bhp (522 kilowatts), according to brand CEO Oliver Blume. It would use a PHEV system so that the electric motors could be more powerful and the pure EV range could be longer due to the larger battery.

A fully electric 911 is also in the cards eventually but far later than the hybrid. The EV reportedly wouldn't arrive until after 2030. By that time, battery and motor technology enough should be advanced enough to make an electric sports car befitting of the iconic name.