Ross Brawn is optimistic Formula 1 could welcome fans back to races towards the end of the European season, but said the sport would not rush making a decision.

F1 is set to begin the 2020 season in Austria on 5 July after the COVID-19 pandemic forced the opening 10 races of the year to be called off.

The opening eight races of the season have been confirmed to take place in Europe. These will initially be "closed events" which do not allow fans to attend, and have reduced presence from F1 personnel on-site.

It's all about the fans: 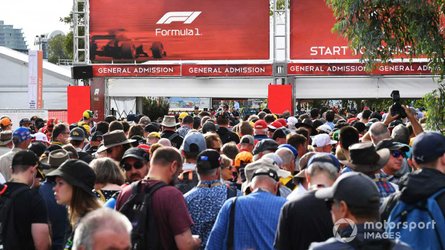 F1 hopes to have fans back at races by autumn 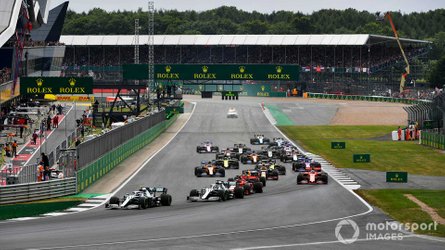 Speaking in the latest part of the #thinkingforward series of interviews discussing motor racing's leadership in these unprecedented times, F1 managing director of motorsports Brawn was cautiously optimistic about the possibility of fans attending races later in the 2020 season.

"We won't rush that. I think some of the later European races are optimistic, but I think we would rather not plan on that," Brawn said in an interview at the FIA eConference.

"I think when we go to the flyaway races, we can start to hope that we will have fans, but even that's not absolutely guaranteed.

"I think to have the race in a safe and secure environment is critical. We're going around the world, we can't have a problem in one country that stops us from going to other countries. We'll progress slowly on that front.

"The fans for us are critical. We do want to see them as they do add a lot of atmosphere. I think we'll take that very gradually.

"We don't want to jump in and then have to jump out again when we find a problem."

F1 remains hopeful of staging between 15 and 18 races in 2020, with further updates to the calendar expected in the coming weeks. 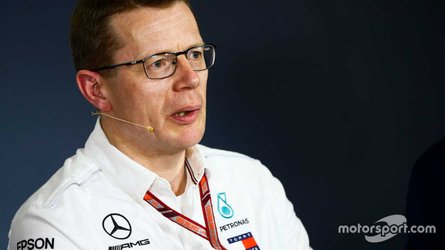 Cowell to step down as Mercedes F1 engine chief 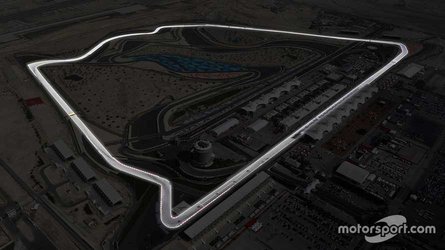 Bahrain 'ready' for F1 plan to race on its 'almost oval'

Brawn said the ability to hold races behind closed doors was crucial to getting the season underway, which he thought would still act as a boost to keep fans entertained and engaged even if they could not attend grands prix.

"The situation is different throughout the world. I think the fact that we were prepared to accept closed races in the early part of the season gave us more opportunity," Brawn said.

"Approaching closed fans events gave us the bulk of the European season. Of course we can adjust that as we progress and we come to understand where we are with this pandemic.

"Our first half of the season is European-based. We're still pretty fluid on the second half. I think we're confident we're going to finish in Bahrain and Abu Dhabi, but we're filling in the spaces in-between."