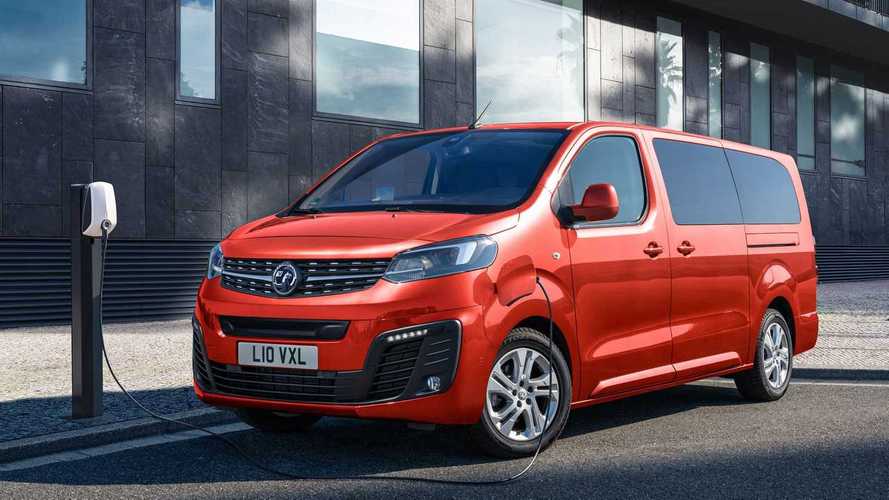 Vauxhall has revealed the new all-electric Vivaro-e Life people carrier, which will go on sale this summer ahead of its arrival in the UK in the autumn. Based on the electric Vivaro-e van, the new MPV will have a 50 kWh battery that provides a range of up to 143 miles from a single charge.

That battery is stored under the floor to give the Vivaro-e Life the same internal space as its diesel-powered siblings, and powers a 134 bhp electric motor. It can be charged to 80 percent in 30 minutes from a 100 kW rapid charger, and Vauxhall is offering a 100,000-mile/eight-year battery warranty.

More on the Vivaro range:

To help maximise its power-efficiency, the Vivaro-e Life also comes with a regenerative braking system, which uses energy usually lost while decelerating to top up the battery charge. The car also works with Vauxhall’s “Free2Move Services” app, which allows access to more than 140,000 charging points throughout Europe, including payment. The system can preselect an available charging point based on its proximity charging speed and current charging price.

Speaking of prices, Vauxhall is yet to confirm how much the Vivaro-e Life will cost, but it has said the order books will open this summer, while the first deliveries will have to wait until later in the year. It has also confirmed the newcomer will be offered in a choice of two lengths, with a standard ‘Medium’ model complemented by a stretched ‘Long’ version.

The French-owned company says both lengths will be “tailor-made to customer requirements”, while offering a choice of configurations. Depending on which you choose, there will be the option of up to nine seats, with five-, six- and eight-seat versions all on the table. Your choice could allow you a luggage capacity of up to 4,500 litres, while Vauxhall is also promising the ability to load objects up to 3.5 metres in length, thanks to the folding front seat.

As well as confirming some configurations, Vauxhall has also announced some of the technology that will hide inside the Vivaro-e Life’s cabin. A head-up display will be available, along with parking sensors, a reversing camera and a seven-inch touchscreen infotainment system. Satellite navigation will be available, while top-of-the-range models will get a 10-speaker sound system.

There’s driver assistance technology, too, with autonomous emergency braking that can slam on the anchors automatically when it detects an imminent collision, and “semi-adaptive” cruise control that will maintain a safe distance to the vehicle in front, slowing to 12 mph if necessary without input from the driver. Automatic high-beam technology to prevent other drivers being dazzled is also available.

Regular readers might notice this all sounds quite familiar, and they’d be right. The Vivaro-e and Vivaro-e Life share much with the Peugeot Expert and its e-Traveller MPV derivative. Both vehicles have the same mechanical underpinnings and strikingly similar bodywork. They also share these attributes with the Citroen e-Dispatch, although an electric ‘Spacetourer’ people-carrier is yet to be confirmed. The Citroen, Peugeot and Vauxhall models will all be on the road before the end of the year. 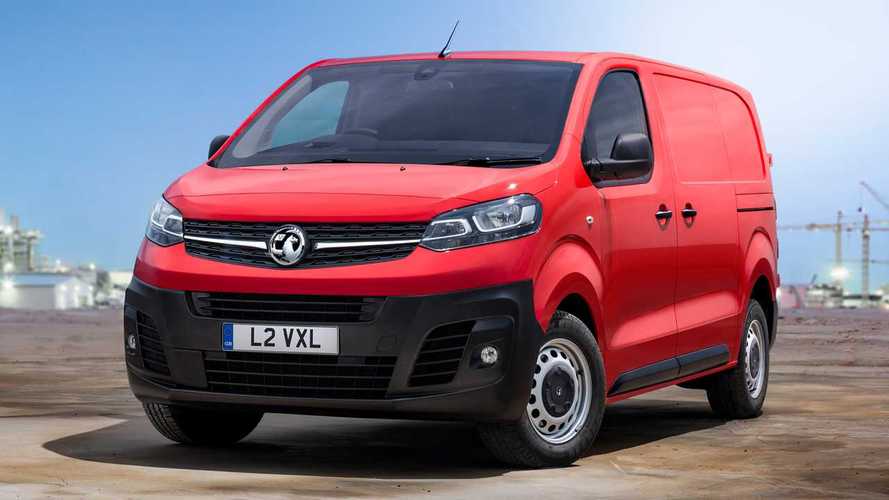