Businesses and MPs call on government to back hydrogen 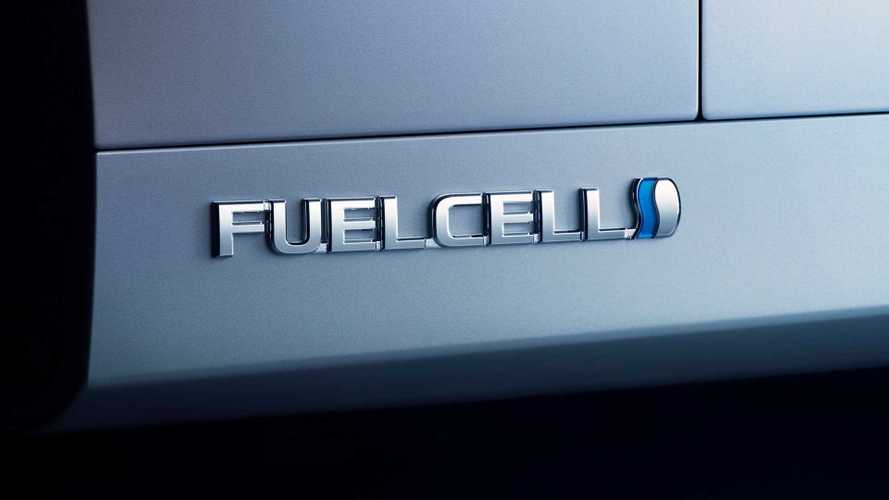 Companies say they are ready to invest £1.5bn in the technology.

Businesses and MPs have called on the Chancellor of the Exchequer to kick-start a “UK-wide hydrogen strategy”. The calls were included in a letter from campaign group Hydrogen Strategy Now, which is made up of business leaders who have pledged to pump a combined £1.5 billion into the hydrogen industry.

In the letter, the group told Chancellor Rishi Sunak a “clear, strategic plan… will unlock significant private investment in hydrogen technologies and manufacturing”. The letter also told the Chancellor the UK could be a leading light in the hydrogen industry, but the government would have to “move fast” to “realise” the opportunity.

More on hydrogen in the automotive sector:

In addition, the letter suggested a “hydrogen economy” would help the UK achieve its environmental goals, as well as securing private investment and creating “hundreds of thousands” of jobs. It also said hydrogen could help the UK increase “energy security” by making “fuller use” of the nation’s natural resources.

Although hydrogen is the most abundant element on the planet, and has been heralded as the future by many in the automotive sector, uptake has been slow. Only a handful of hydrogen fuel cell vehicles, such as the Toyota Mirai, have gone on sale in this country, and filling stations are few and far between.

For the most part, the Hydrogen Strategy Now letter is signed by energy companies and other industry organisations, but the automotive sector is heavily represented. The Society of Motor Manufacturers and Traders (SMMT), has put its name to the letter, alongside plant manufacturer JCB and vehicle parts supplier Bosch. Car rental firm Enterprise has also added its name to the list, along with low-emission taxi firm Green Tomato Cars.

The group says it has support from MPs across Parliament, with Baroness Brown, the vice-chair of the influential Committee on Climate Change, saying the UK needed to invest in hydrogen before it was beaten to it by other nations.

"The UK missed the boat on wind technology and missed the boat on batteries,” she said. “We can't afford to miss the boat on hydrogen. I strongly agree that the UK urgently needs a hydrogen strategy, as there are too many small, piecemeal funds and projects. We need some serious private and public funding, and a coordinated effort between government and industry, to kick-start and grow a green-job-creating hydrogen economy across the country".

"The businesses that are signed up to the UK Hydrogen Strategy Now campaign are ready to invest, create jobs, and lead the way on hydrogen,” he said. “Their voice is powerful and their arguments compelling - now is the time to seize the initiative”.