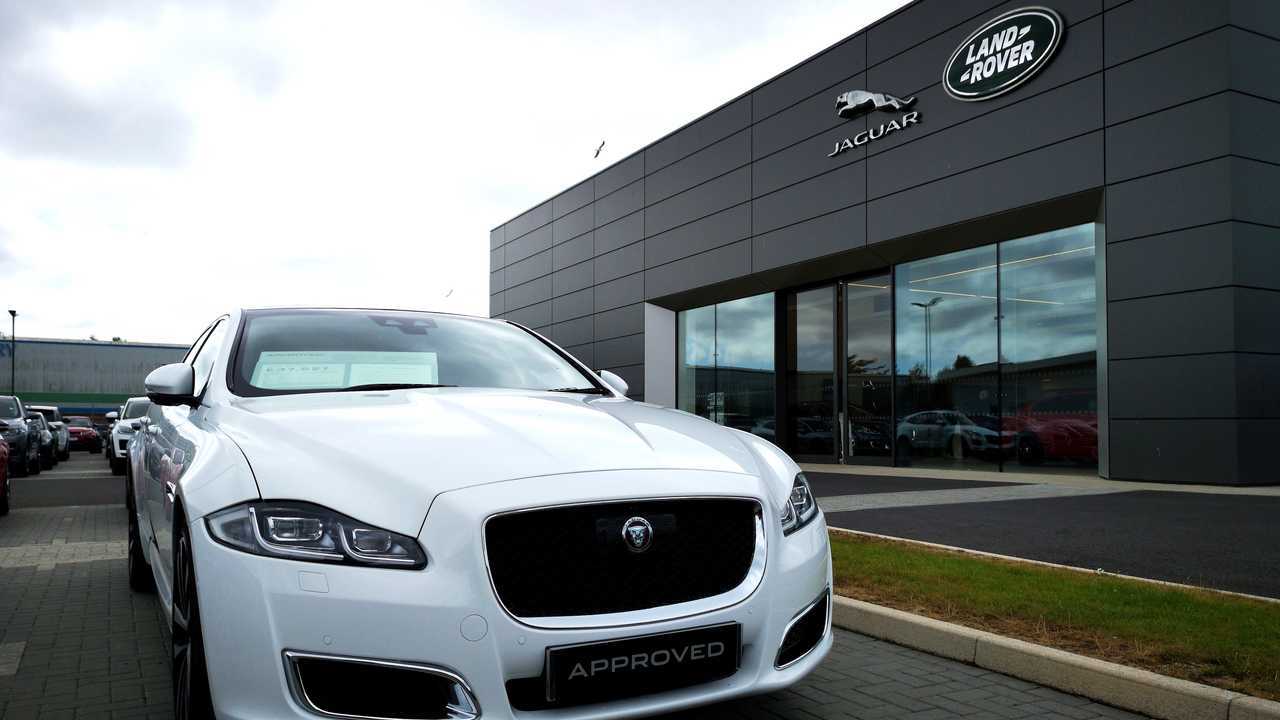 The used car market could bounce back quickly from the coronavirus crisis, if figures from one used car website are to be believed. Figures from AA Cars show the number of searches for used vehicles since dealers re-opened their forecourts has already outstripped pre-lockdown levels.

Car dealers were allowed to reopen their showroom doors on June 1, after more than two months of limited operations. As a result, AA Cars says the first week of this month saw pent-up demand released on the site, with searches up 9.1 percent compared with the first week of March, before any lockdown or social distancing measures had been implemented.

And compared with April, when lockdown restrictions were at their most stringent, searches were 163 percent higher at the start of June. James Fairclough, the CEO of AA Cars, said the news was welcome for businesses that have been stifled by the closures through April and May.

“The increase in searches for used cars is a really encouraging sign for the industry, following on from some very challenging months,” he said, referencing the Society of Motor Manufacturers and Traders’ (SMMT) figures, which showed sales fell 8.3 percent in the first quarter of 2020. That came despite strong performances in January and February, which both posted increased sales compared with 2019.

But as well as suggesting a potential rebound for the market, the AA Cars figures also suggested lockdown has caused a shift in buying habits. The Fiat 500 city car, for example, became the fifth most searched vehicle in June so far, despite not featuring in the top 10 for any of the three preceding months.

At the same time, AA Cars says electric vehicles made a return to the list of top search terms, after having been out of the running in April and May. This, the organisations says, suggests interest in these zero-tailpipe-emission cars has returned to pre-lockdown levels.

“Suggestions that commuters who usually use public transport might now opt to buy a car for their journey to work appear to be borne out with the surge in interest in city cars such as the Fiat 500,” said Fairclough. “Equally positive is the renewed interest in electric vehicles. Searches for those vehicles fell away during the height of the lockdown in April and May, but they are back in the top five most popular search terms.

“During the lockdown, we all noticed that the fall in traffic resulted in less noise and an improvement in air quality, and this may encourage drivers to start making the transition towards greener vehicles which are better for the environment.”