The calls come as the lockdown continues to ease.

Drivers have been warned to resist the temptation to use their phones as they return to the road after lockdown. The call from safety and breakdown organisation GEM Motoring Assist has been prompted by the firm’s fear that motorists may feel more dependent on mobile devices as a result of the coronavirus crisis.

The company says it is concerned that many drivers will have come to “rely” on digital communication and mobile devices since the UK was locked down in late March. As a result, it fears motorists will be tempted to answer calls, respond to texts or otherwise communicate while behind the wheel.

More on illegal mobile phone use while driving: 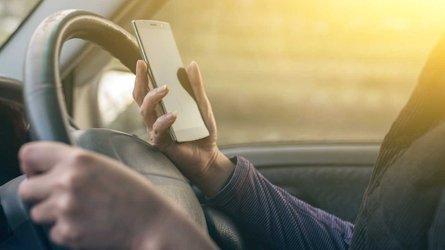 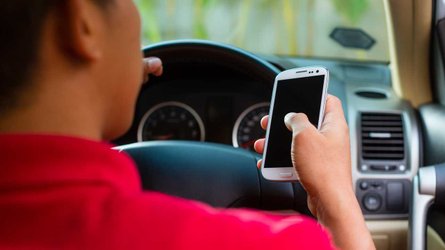 Of course, using appropriate hands-free systems, including smartphone integration software such as Apple CarPlay or Android Auto – or even the car’s Bluetooth connection – can be done legally. However, using a handheld mobile phone while driving can result in six penalty points and a £200 fine. New drivers who have only passed their test in the past two years will also face losing their licence if they are caught.

Regardless of the ban and fine, GEM’s chief executive, Neil Worth, said using a smartphone or any other device while driving was “potentially lethal”. In a statement, he urged drivers to “understand the unacceptable level of risk” that goes with using a mobile phone behind the wheel.

“Using any mobile device while driving is a significant distraction, first of all because of the physical tasks – such as keying in characters on your phone or scrolling through information,” he said. “It’s also mentally distracting, and if you allow yourself to take part in a conversation or try to read and respond to data on your phone, you’re seriously reducing your ability to focus on the journey, on the road ahead and on the hazards that may be developing.

“We want to ensure that every driver considers the consequences before picking up a phone. You wouldn’t do it with a police officer watching and you wouldn’t do it on your driving test. The risk doesn’t just disappear when you think there’s no one watching. Using a phone while driving is irresponsible and puts not only your own safety at risk, but the safety of those who happen to be sharing the road space with you.

“By ensuring your focus is 100 percent on the journey at all times, you will also be giving yourself the best chance of anticipating any hazards, which is a key part of keeping yourself and others safe.”