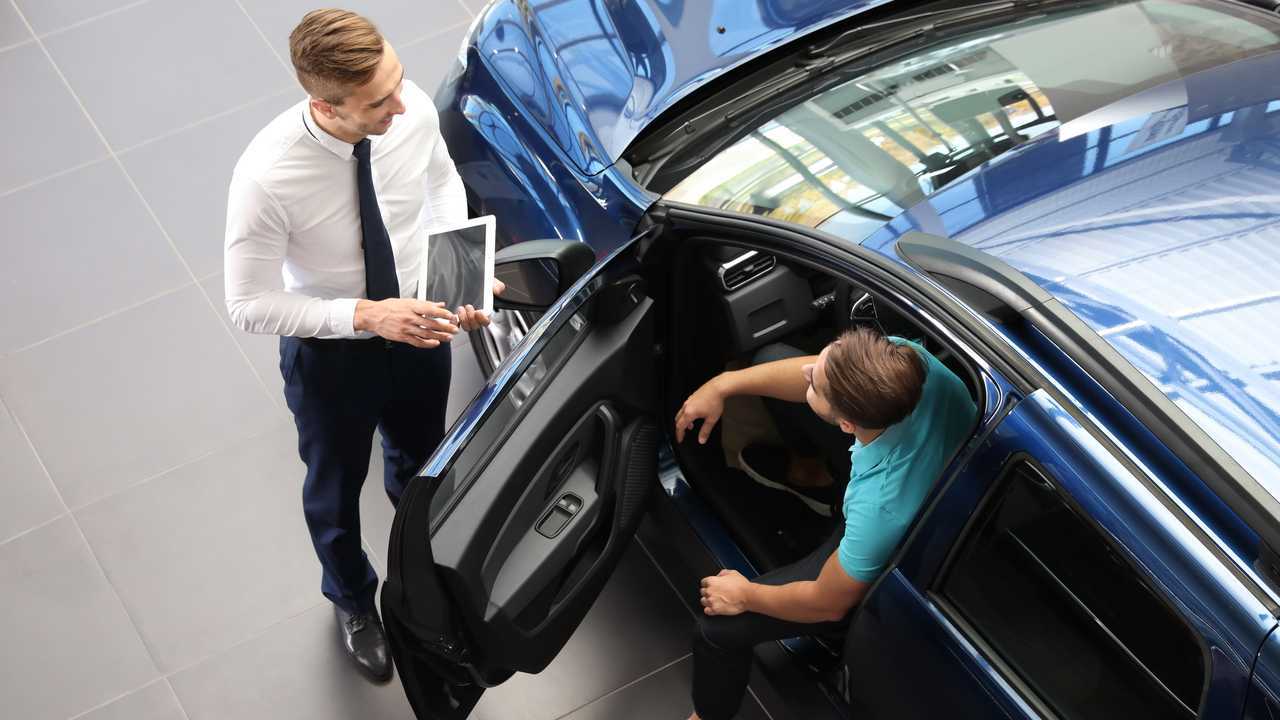 Perhaps unsurprisingly, the support for dealers is stronger among older drivers.

Although online purchases are now very much part of the British car market, a new study suggests buyers still prefer to get their car from a dealership. The survey by guaranteed asset protection insurance provider InsureTheGap quizzed 2,000 UK motorists, and found 76 percent visit physical dealerships to buy their vehicles.

More on buying a new car:

Third of new car buyers hold out for government incentives

That said, eight percent of respondents said they would be happy to buy a car unseen over the internet, as long as it came from a “reputable” seller. This was more true for men, of whom 11 percent would take the leap of faith, than for women, of whom just six percent said the same thing.

It might come as no surprise that older buyers are more keen on the idea of visiting a physical dealership, with 81 percent of over-55s claiming to use dealers to buy their cars. The results suggest younger buyers aged 18 to 34 are slightly less sold on dealers, but most still prefer to head for a showroom. In total, two-thirds (66 percent) said they get their cars from dealers.

For about half the drivers surveyed (49 percent), the attraction of a showroom is the ability to look around a car thoroughly before making a buying decision, but around a third (30 percent) head online to compare prices. That could be partly because 27 percent of respondents said they thought sales staff won’t offer the best deal they could get.

“It’s great that car showrooms are now open to car buyers, however they need to make sure they are offering really good deals,” said Ben Wooltorton, the chief operating officer of InsuretheGap.com. “It seems that drivers are doing their research, and if they aren’t happy with the deal being offered, many, and especially younger drivers, are willing to buy online, even without a test drive or seeing the vehicle.”