Consumers turning to two wheels instead of public transport 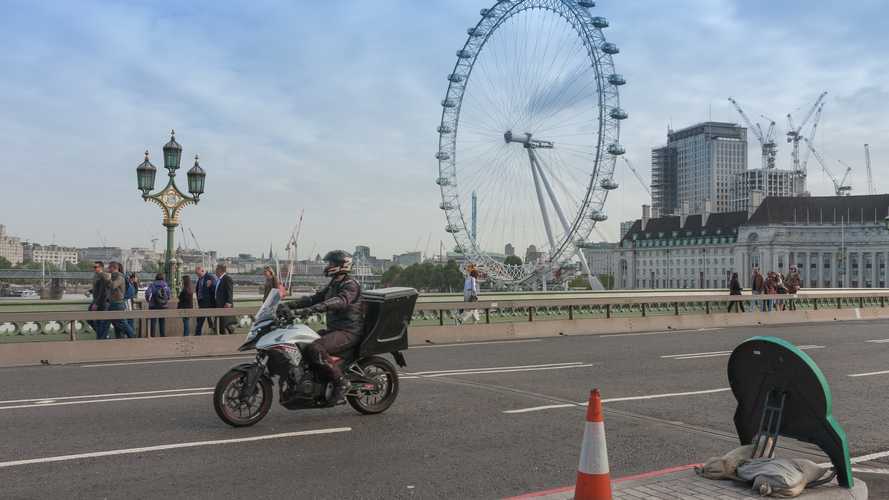 New mask rules a leading to people getting on their bike.

There has been a sharp rise in the number of searches for motorbikes, mopeds, and scooters in the wake of the UK government's decision to mandate face coverings on public transport, according to Auto Trader.

As the UK gradually returns to normality after the coronavirus lockdown, people are once again expected to flock to public transport to get to and from work, but a large number are actively seeking ways to avoid using it – one such was is resorting to two-wheeled transportation.

The UK's largest digital marketplace for cars recently reported a 32 percent rise in advert views for mopeds on the week commencing May 25, while that figure rose to a 48 percent increase just one week later.

In those same weeks, the number of leads that potential customers sent moped retailers grew year-on-year by 100 percent and 219 percent respectively.

Top ten most searched for motorbikes

Top ten most searched for mopeds and scooters

"Searches for mopeds, bikes and scooters have seen a huge spike compared to this time last year, and it’s no coincidence that this has followed Boris Johnson urging the public not to go on buses, trams and trains wherever they can avoid it," said Auto Trader’s Rory Reid.

"It seems to be part and parcel of getting into a 'new normal'. They’re relatively cheaper options for commuting, they can help you get around easily in congested urban areas, and they’re easier to park in tight spots.

"They can also be a much more viable option than walking or cycling for the majority of people whose commute is longer than five miles."