Can the Mercedes-AMG A45 S beat a BMW M8 Competition in a drag race?

Yes, we know. That headline is a question that nobody asked. However, it's an interesting comparison, we reckon. See, the Mercedes-AMG A45 S is a mighty machine that boasts a snazzy design (I just love the execution of the Panamericana grille on this car) and the most powerful four-banger ever created.

With the revered power rating that this little AMG carries, can it match another performance car that's twice of almost everything it is? Case in point, the BMW M8 Competition. By price alone, the M8 dwarfs the AMG A45 S by more than half.

Carwow raises this question and pits the two cars in a race. Although it's not a full on-track comparison, the British publication puts them on a drag race, which is enough to see which is quicker off the line. But first, let's drop the numbers here. 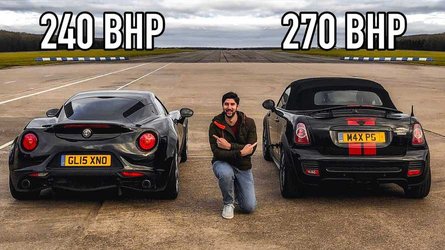 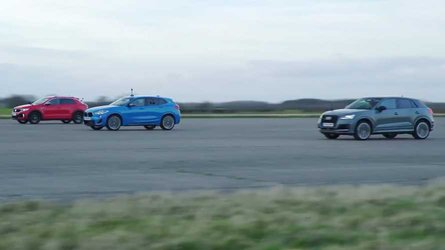 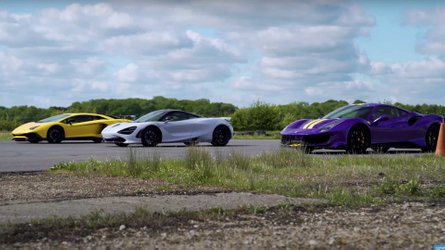 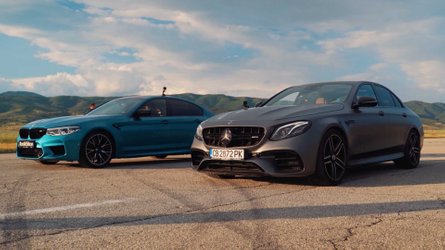 With these numbers laid out, can the AMG A45 S keep up with the M8 Competition? The answer is it depends, and you have to watch the video to find out.