Lotus will focus on becoming an electric car only manufacturer 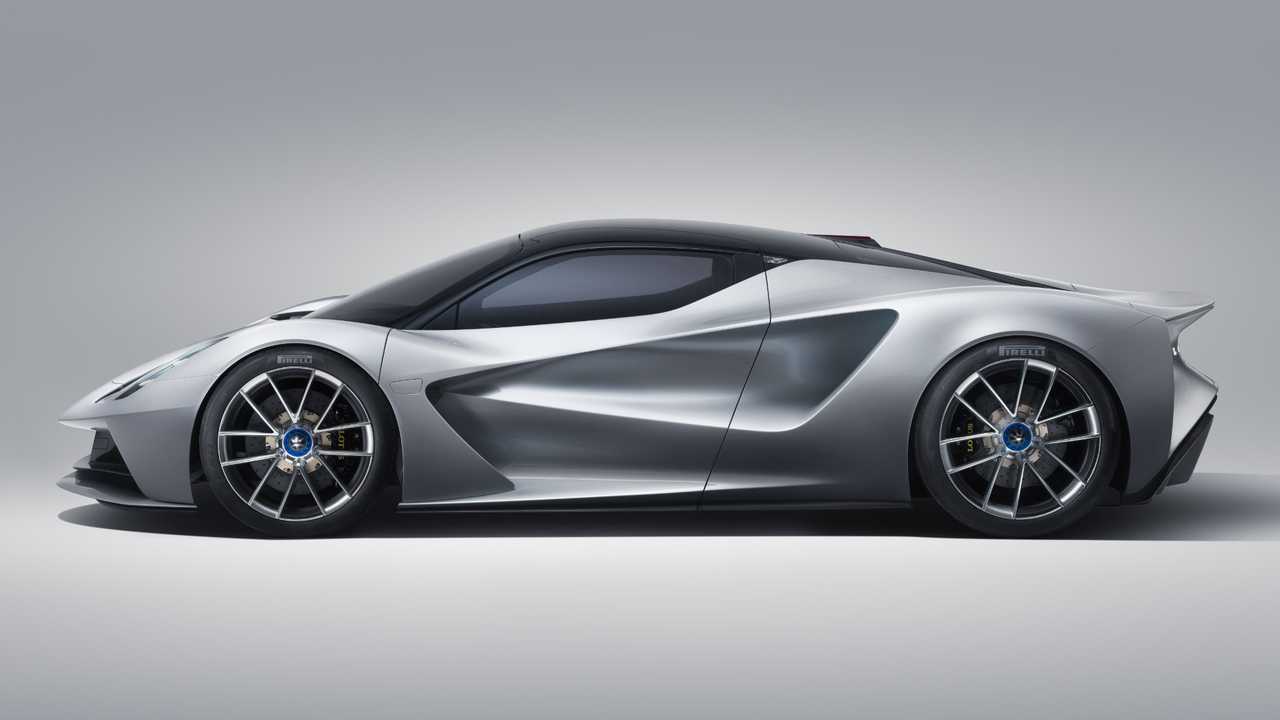 The Evija is just the beginning.

Lotus has created brilliant cars over its 72 years. That is the case not only due to engineering prowess but also to following something Colin Chapman became famous for saying: "Simplify, then add lightness." AutoExpress said the company would give up on combustion-engined cars after a new vehicle to be presented in 2021. How will it add lightness to vehicles with massive battery packs?

That is probably the bull Phil Popham will have to grab by the horns. As Lotus' CEO, he is the man in charge of "not just crafting a car and sticking a badge on it to make money." Especially because Lotus is now part of Geely, which gives it access to a lot of resources it did not previously have. Architectures, battery packs, money: you name it.

Popham told the British magazine the idea is to be the best in the segment regarding the values Lotus always praised, such as lightness and driving pleasure. This is one of the reasons for the company not to adopt hybrid vehicles. The idea is that it makes a combustion-engined car heavier and a BEV more complicated than it should be.

That said, Lotus' last vehicle with an engine will be presented in 2021. After that, all other cars from the company will have motors and batteries, nothing else.

As Popham highlights, the best aspect of electric cars is that they do not have to be designed around engines, transmissions, fuel tanks, etc. The EV architecture is much more flexible, and Lotus wants to take advantage of that. That makes us anxious to see what the Hethel company will offer us.

With these new perspectives, the Lotus Evija name makes even more sense. As we told you when the company presented it, back on July 16, 2019, Evija means "the first in existence," meaning many more will follow after that one. We hope they make Colin Chapman proud, wherever he is.