That’s almost double what most of the brand’s current plug-in hybrid models can muster.

BMW’s current crop of plug-in hybrids manage around 31 miles of pure-electric driving on a single charge of their battery pack. If you really drive them gingerly, with a feather for a right foot, you can eek out up to 40 miles, but the lengths you have to go to in order to achieve that don’t make for practical daily driving.

But this could soon double, according to a recent report, so we could start to see them reach 62 miles in the not too distant future. 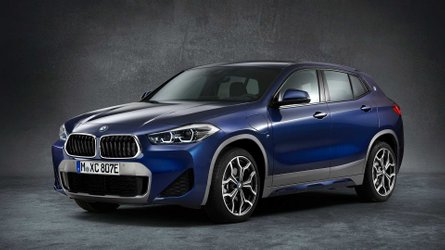 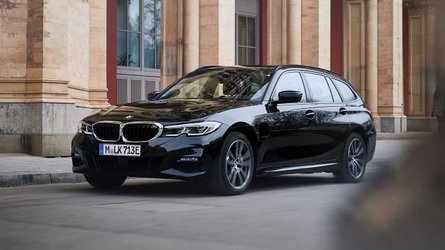 ‘ We are of course continuing to develop the drive system and will offer up to 100 kilometres of electric range in the future, depending on the segment. By the end of this year, we will already have a total of 12 basic plug-in hybrid models available, including the new MINI Countryman and the BMW X2. ‘

He also pointed out that BMW’s market research suggests that there will be a rise in demand for such vehicles in the near future, so the manufacturer can’t but do its best to meet this expected popularity increase. Nota points to statistics that say

What Nota didn’t say is which new PHEV model was going to have this extended range and when it will be launched. What’s clear, though, is that a larger capacity battery pack will be needed to achieve it.

BMW’s smaller plug-in hybrids have a 12 kWh battery pack whose usable capacity is 10.4 kWh. The brand’s larger plug-in models, like the recently launched X5 45e, have a much bigger 24 kWh pack (with 21.6 kWh usable capacity); this model has a claimed electric range of up to 54 miles.

So maybe fitting this larger battery pack, which in the X5 is paired to a six-cylinder petrol engine, to the company’s smaller models that run four-cylinder engines could achieve this 62-mile range.