Portimao in 'strong negotiations' with F1 over 2020 race 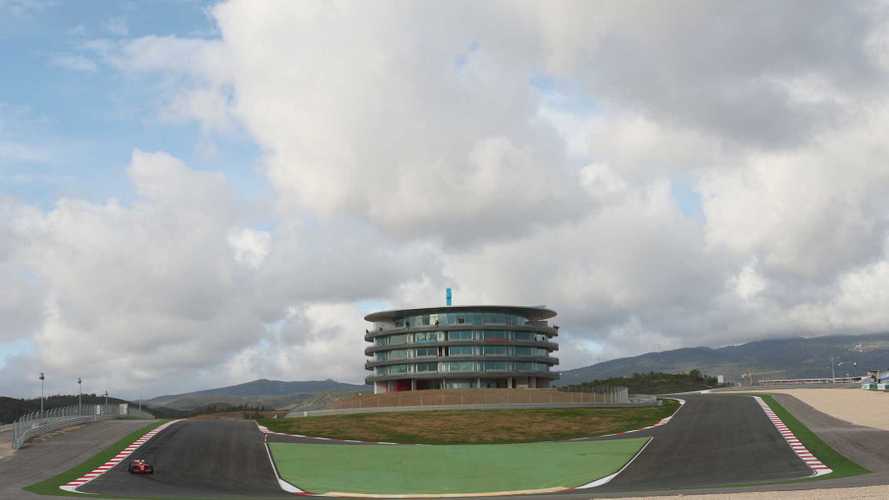 The Algarve circuit in Portugal has revealed it is in "strong negotiations" with Formula 1 over holding races this year on a revised calendar as replacement for cancelled flyaway events.

Friday’s formal confirmation of the cancellations of the Azerbaijan, Singapore and Japanese Grands Prix – with more long haul events set to join the list – has put the spotlight on finding extra races in Europe to add to a schedule currently featuring eight events.

With the calendar now set until early September, no further decisions on dates are likely to be announced until next month as discussions continue.

It is thought the venue has been under consideration for some time now by F1, with a spokesperson from the circuit at Portimao confirming to Motorsport.com that discussions are underway and claiming there is "a lot of willingness" from teams for the circuit to be chosen.

“We are in contact with FOM and in strong negotiations,” the spokesperson said. "As Ross Brawn has said, it is a possibility.

“For now nothing is confirmed, but we know that there is a lot of willingness among the teams that Portugal be chosen for the calendar and we are working very hard and doing everything we can to have the F1 in our race track.

“We are the option that everyone wants, from the location, the track, the large facilities that allow greater safety distance, the climate, the hotels and the reduced impact in the country of COVID-19.

"Any decision only will be made in July.”

On the topic of adding European races, F1's managing director of motorsport Ross Brawn stated last week: “There are a number of good European tracks where we could add another one or two races on to make sure we have a comprehensive season.

"We’re not going to declare it yet, as it’s still a work in progress.”

The dates believed to be under discussion for Portugal are September 27 and October 4.

The first weekend would the Portuguese GP, and the second potentially the Algarve GP, reflecting support from the region.

That schedule would still leave open the option for another European event on 13 September as the last leg of a triple-header after Spa and Monza, with Italian venues Imola and Mugello the current favourites.

At the moment, September 27 is officially reserved for the Russian GP at Sochi – another venue suggested as a possible host for two races – and Portimao is effectively a back-up should that not happen.

The only current F1 driver to take part in those tests was Lewis Hamilton.

The last Portuguese GP was held at Estoril in 1996.