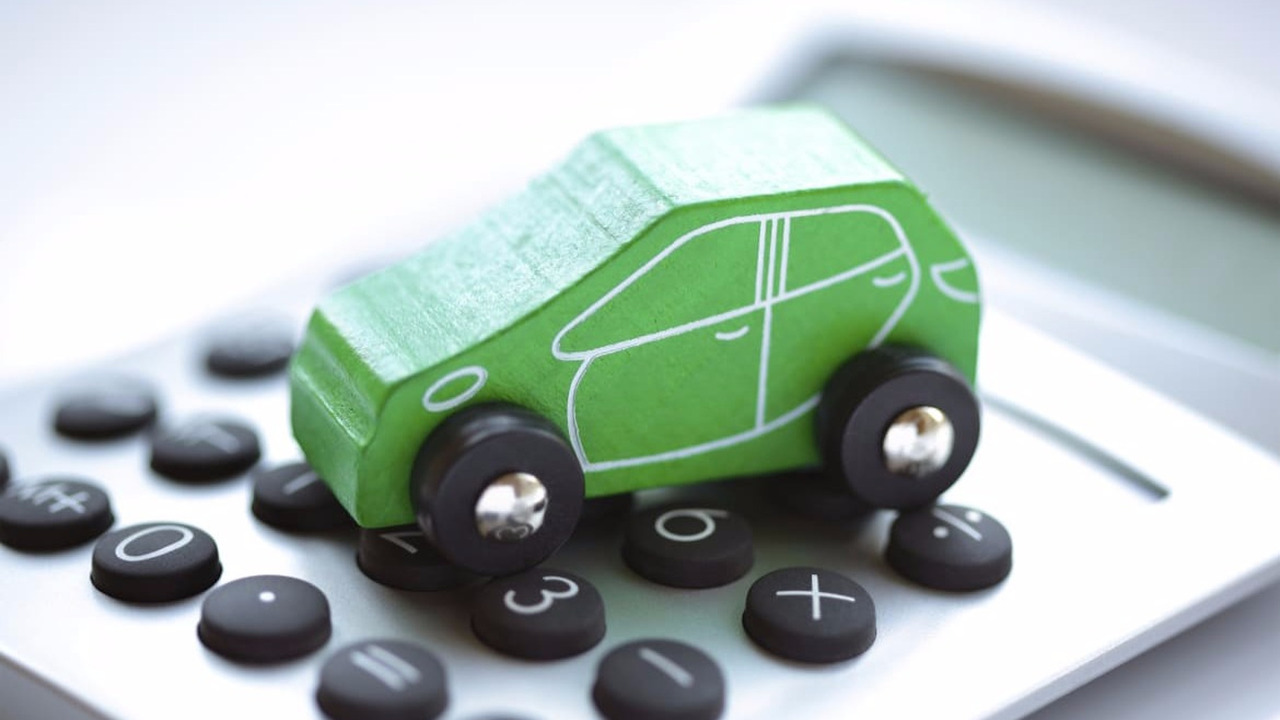 A leading finance trade body has urged the government to provide immediate “support” to lenders that are not banks, including vehicle finance companies. The calls come after the number of requests for forbearance during the ongoing coronavirus crisis topped 1.6 million at the end of May.

Figures revealed by the Finance and Leasing Association (FLA) showed its members received 1,623,000 requests for forbearance – a technical term for the temporary postponement of finance payments – in the 12 weeks to May 29. Of those requests, the FLA says 88 percent were granted.

More on car finance in the Covid-19 crisis:

Those requests covered a range of finance products, including those for businesses, but more than a third were car finance requests. In total, the FLA estimates its members received more than 600,000 requests for forbearance on car finance deals, with 90 percent of those requests granted.

As a result, the FLA’s director general, Stephen Haddrill, said the government and the Bank of England should help lenders cover the costs as the economy begins to reopen. It isn’t the first time the organisation has made the call, with Geraldine Kilkelly, the FLA’s head of research and chief economist asking the two authorities to take action last week.

“Figures released today of a record fall in the UK economy in April of more than 20 percent highlights the urgent need for the government and Bank of England to enable all lenders – bank and non-bank – to access the funding required to meet the huge demand for forbearance and new credit as the economy reopens,” said Haddrill.

“FLA members have a track record of supporting businesses and households during difficult times, with our latest figures for April showing new lending of more than £4.7 billion despite the lockdown. We have put forward a Term Funding Pipeline proposal which we believe will open up the current financial support schemes to a wider group of lenders – there should be no further delay, action is needed now.”