German car drivers most likely to have MOTed during lockdown 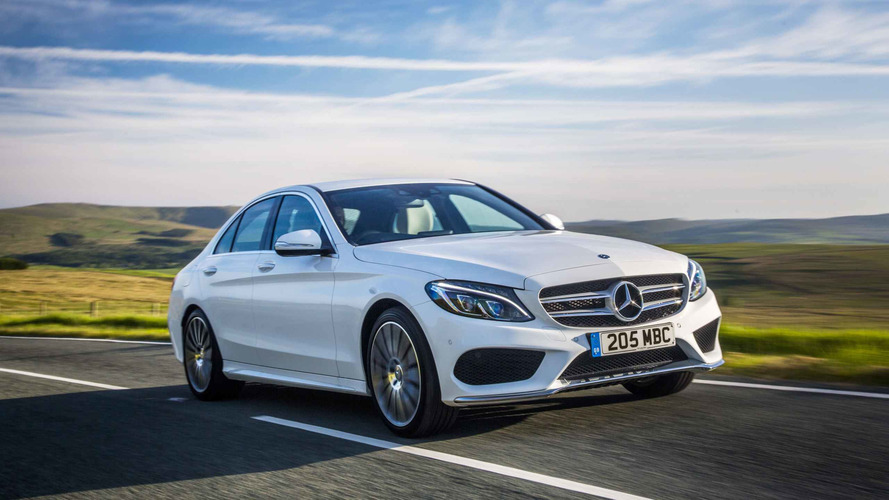 Cars from the German big three were the most likely to be MOTed in the lat two months.

Service centre chain Kwik Fit has released a new research that shows which cars have been the most likely to have undergone an MOT during the coronavirus lockdown.

The British government issued a six month extension to MOTs from March 30, but despite that nearly a quarter of people have indeed decided to get an MOT anyway.

More on the lockdown MOT rules

Kwik Fit, the UK's largest MOT tester, revealed that cars from German brands were the most likely to have undergone an MOT during April and May, with Mercedes, BMW, and Audi topping the list (and BMW-owned Mini charting fourth).

At the bottom of the list however, just 21 percent of Hondas with an MOT expiring in April underwent an MOT test in the lat two months, with Volvo owners the second least likely to take their cars for an MOT test.

"This analysis has highlighted some interesting differences between the owners of different makes of car," said Roger Griggs, communications director at Kwik Fit. "It’s certainly striking that the owners most likely to have opted to have a physical MOT are drivers of what many consider to be the premium marques in the top 20.

"It may be that these drivers have been using their cars more for essential journeys during lock down and want peace of mind, or they may believe that maintaining their MOT record will help hold their resale value.

"As we have seen, the majority of owners have not taken their car for a test, so as lock down restrictions ease and traffic volumes increase back towards normal levels, we urge all those drivers who have received an MOT extension to carry out their own thorough checks, especially on tyres and brakes, the most common causes for dangerous MOT failures.

"Our analysis has shown that 150,000 unroadworthy vehicles a week are being given MOT extensions, so it’s vital that drivers don’t neglect their responsibility to keep their cars safe."