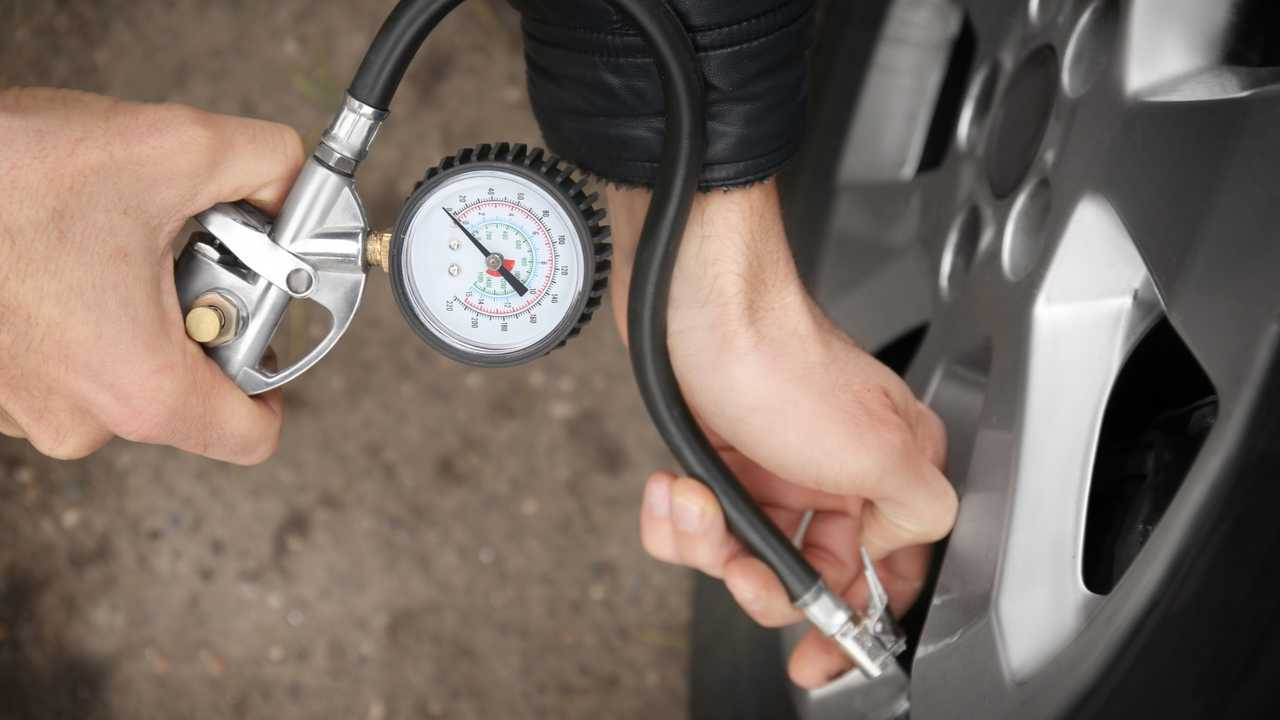 One in 10 drivers never carries out any vehicle checks.

An estimated 14 million British drivers fail to check their car for defects more than once a year, according to new research. The study of more than 2,000 UK motorists by road safety charity Brake and breakdown recovery firm Green Flag showed a shocking one in 10 drivers (nine percent) never check their vehicle for potential problems.

The two organisations’ report into vehicle maintenance found 27 percent of drivers only check their vehicles for damage or faults “about once a year”, while a third (34 percent) carry out those checks once a month. That’s despite the Highway Code suggesting some aspects of a car, such as fluid levels and tyres, should be checked every week.

More on checking cars under lockdown:

By combining the proportion of drivers carrying out checks once a year or less, then applying that to the number of drivers in the UK, Brake and Green Flag came to their damning figure of 14 million drivers who check their car less than twice a year. Of course, that assumes the survey sample is representative of the general public, but the figures make for bleak reading.

Perhaps even more worryingly, the figures also show a fifth of all drivers (20 percent) have knowingly driven a vehicle that was not roadworthy. And that figure is even higher among young drivers, with 38 percent of 18-34-year-olds admitting to having done this.

With this data in mind, perhaps it’s no surprise that the government’s MoT test data reveals just under a third (31.7 percent) of the UK’s 37 million licensed cars and vans fail their MoTs. More than a fifth (22.6 percent) of the UK’s cars and vans failed with “major” defects, while one in 10 (9.1 percent) failed with even more serious “dangerous” problems.

On a slightly happier note, the data revealed that almost a fifth (18 percent) of motorists say they are carrying out the recommended weekly checks. And 12 percent say they give their car the once-over every time they use it.

Nevertheless, Brake and Green Flag are urging drivers to make sure their cars are roadworthy before they set out – particularly now vehicles have been granted MoT extensions due to the coronavirus crisis. The duo says drivers should check their cars once a week, plus checks before every long journey.

“We want to remind drivers that regular safety checks of your vehicle are vital as even minor defects, like a worn wiper blade, can play a part in a catastrophic crash,” said Joshua Harris, the director of campaigns for Brake. “Drivers have a responsibility for a vehicle’s safety and this is a responsibility which should not be taken lightly.

“With the coronavirus MOT exemption delaying tests, checking the safety of your vehicle has never been more important. We urge all drivers to perform regular ‘walk-round’ checks of their vehicle, once a week and before any long journeys – it is a couple of minutes which could be the difference between life and death. If you have any suspicion at all that something is not right with your car, do not drive it and consult a professional.”

Dean Keeling, the managing director of Green Flag, echoed Harris’ sentiments, saying: “Driving a faulty car is a huge issue. Not only is it likely to be illegal but it is dangerous for you, your passengers and other road users. Ignoring a vehicle part that needs fixing is likely to make things worse, ending up costing more money in the long run.

“Green Flag understands that drivers have differing degrees of mechanical knowledge when it comes to cars but while it is crucial that you know how to drive a car; it is also your responsibility to maintain it. Keeping your vehicle in good working condition as opposed to driving an unroadworthy, unsafe car could be the difference between getting to your destination safely or the cause of an avoidable crash and serious injury or worse.”