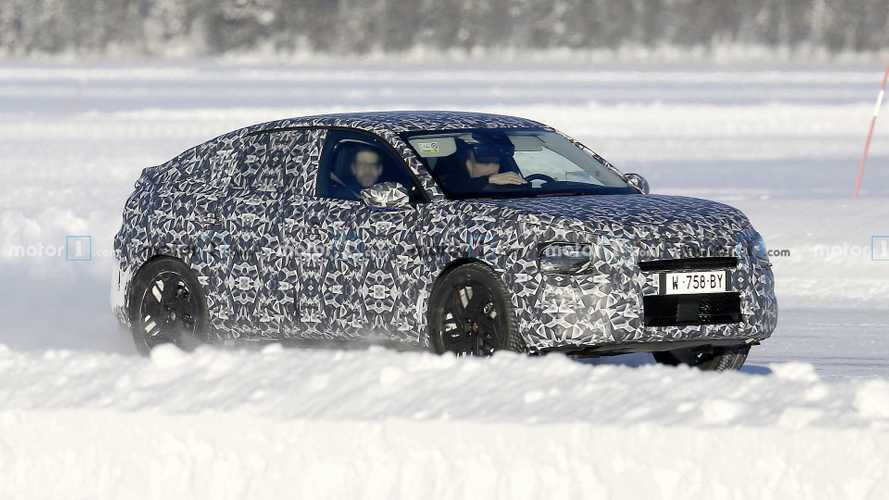 The replacement model for the C4 Cactus goes electric, although internal combustion versions will still be available.

The C4 Cactus was one of the quirkiest looking recent Citroens that really hearkened back to the wacky character of older models sold by the dual chevron brand. Now it’s going to be replaced by an all-new model that ditches the Cactus from its name and is also available with a pure electric powertrain for the first time ever.

This all-electric model is going to be called the e-C4 and Citroen has now confirmed that it will be officially unveiled on June 30. Aside from the official reveal date, we don’t have any additional new information on the model.

What we already knew about the model was the fact that it is going to be underpinned by the same CMP platform atop which smaller models like the Peugeot e-208 and e-2008, as well as the DS3 Crossback are built. And the electric e-C4 variant will most likely feature the exact same battery pack and motor setup.