Blue cars fall out of favour as monochrome takes over 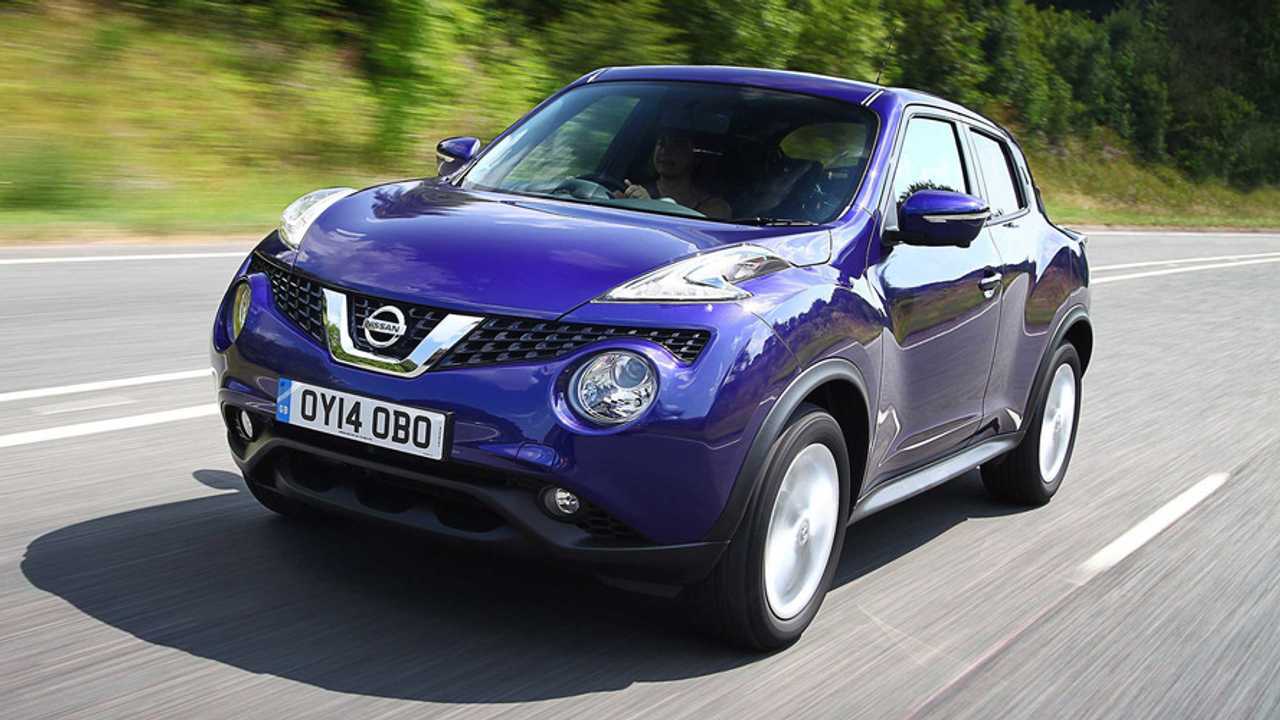 White and black are trading the most popular spot

Blue has fallen out of the top-three most popular car colour choices for the first time in recent years, living up the the old 'doom blue' adage that blue cars are tough to sell.

Despite the salesperson myth, blue cars have consistently been in the top-three most popular choices, although it hasn't been the number one pick for 21 years.

White, black, and grey are the most popular car colours - study

Now analysis from online car supermarket BuyaCar.co.uk has revealed that black, white, and grey are now the top-three most popular choices for consumers. What's more, the research showed that the gap between the monochrome hues and blue is widening fast.

Blue was outside the top three colour searches for much of of 2019, but rallied back at the end of the year to take the third most frequently chosen colour for the whole year. However, when the coronavirus crisis forced car sales to slow massively, blue fell out of favour, and with the market showing signs of resurgence in recent weeks, blue has shown very little signs of returning to the rostrum.

Between February and May, interest in cars from the monochrome group of colours has grown at three times the rate of that for blue cars. Grey may have taken blue's spot, but white and black continue to jostle for the top spot.

"Although consumers often talk about the practicalities of the cars they buy, the fact remains that image and emotion still comes into it, so colour is still an important part of the equation," said Christofer Lloyd, editor of BuyaCar.co.uk. "Motor trade professionals know this and that's why they have their own vocabulary for colours, most of which are unfit to print, which reflect how easily they believe they will achieve a sale.

"Ironically, many of these in-jokes are applied to the most popular shades or colours probably because they are common and sellers worry that the cars won't stand out. Some, meanwhile – like a dark, flat blue – can simply seem drab and unappealing.

"So even though white is refusing to relinquish the most popular position without a fight, it has often been known as '60 day white' in the belief that it will take two months to sell a white car - a long time in the industry.

"But in the case of so-called 'doom blue' it certainly does seem to be past its heyday as searches and sales dwindle in comparison with rapidly surging interest in black, white and grey cars."