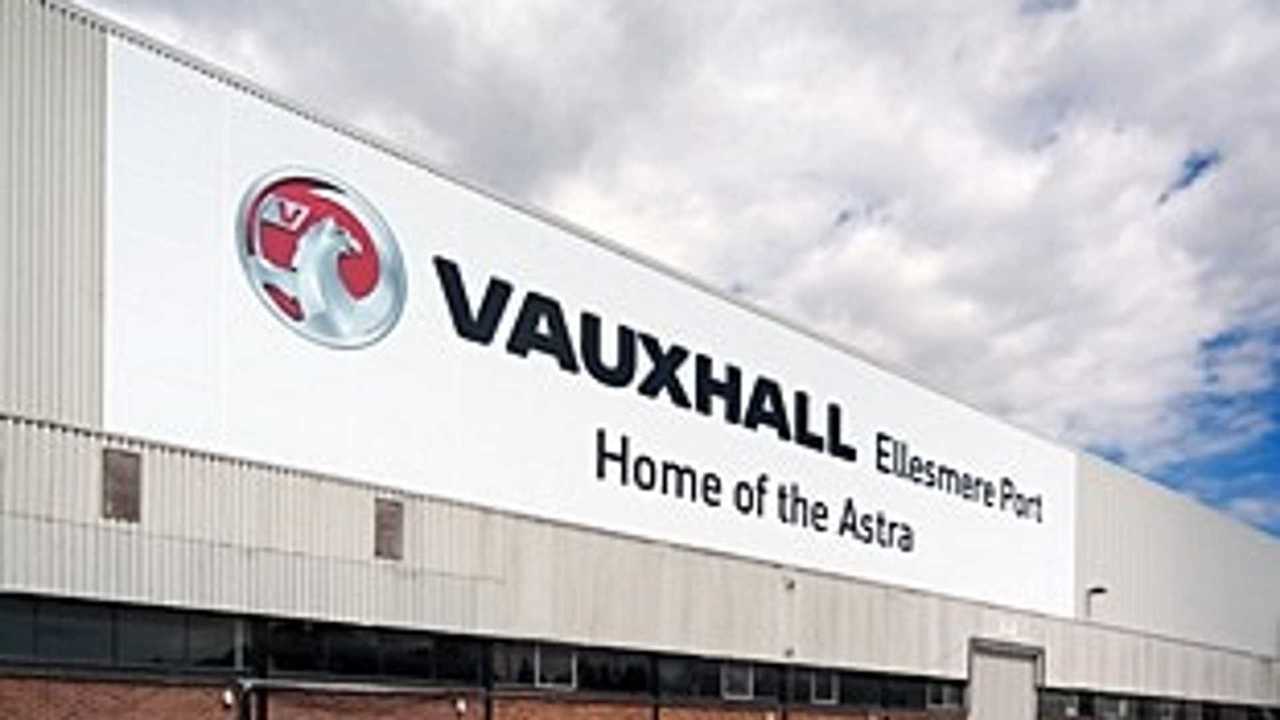 Vauxhall's Ellesmere Port factory in the north west of England will resume production in September.

The home of the Astra halted production in March following the coronavirus outbreak in the UK, having produced around 60,000 vehicles so far this year.

UK car production could slump to its lowest since the 1980s

But unlike most other car factories in Britain, which have been reopening in May and June, Vauxhall owner PSA has confirmed that the Ellesmere Port plant will not restart production until after September 1.

According to Automotive News Europe, PSA wants some employees to temporarily work at its van factory in Luton, nearly 200 miles south. The Luton plant restarted production on May 18 and will add a third production shift to increase output.

"The company proposal will protect employment and support the ability to respond to significant demand for LCV production with highly trained and skilled workers while demand for Astra is building sufficiently," PSA said.

Unlike the Luton factory, which has been given a long-term reprieve by PSA, the Ellesmere Port factory has constantly faced an uncertain future.

Earlier this year it was revealed that the plant would shift to a four-day working week.

The move to a four day week from five didn't initially result in fewer hours for the workforce, with the remaining days being extended to compensate, but at the time the company refused to rule out future layoffs.