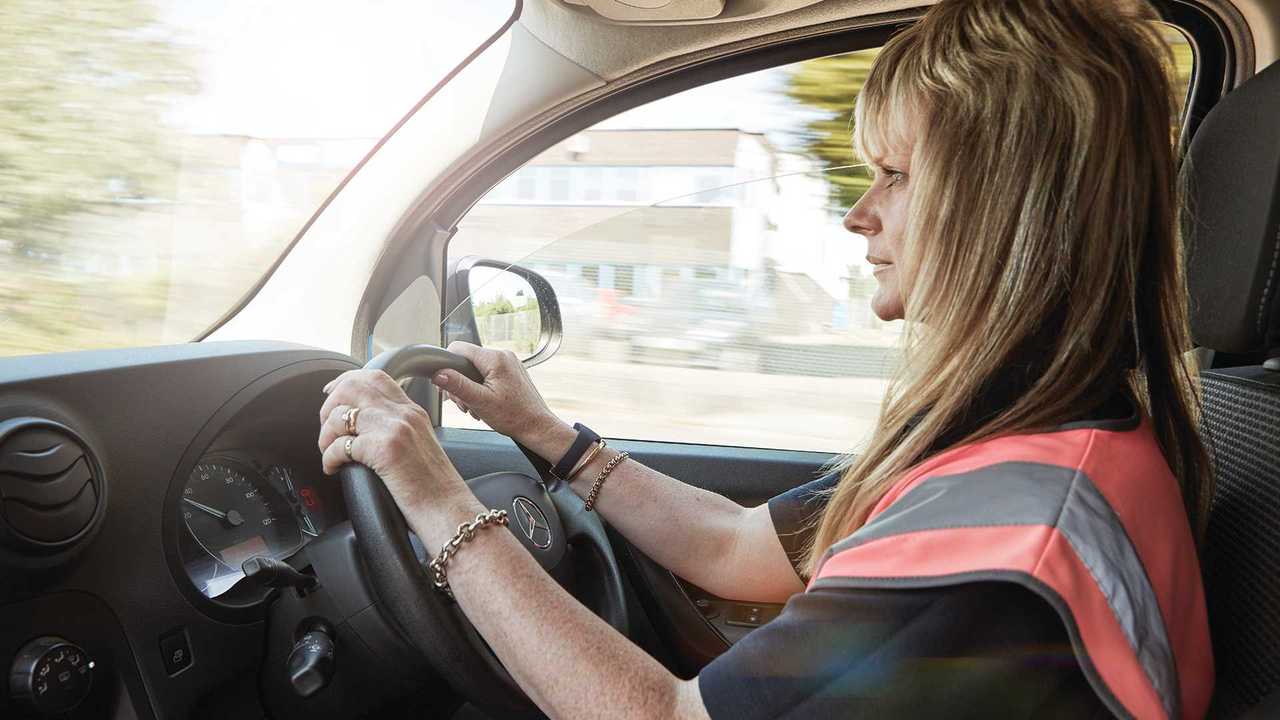 The survey, which quizzed more than 2,000 people “in the van community”, found the extra hours were taking their toll on drivers. Almost half said being away from home for long periods of time is their biggest concern right now, above mental wellbeing (38 percent) and physical health (36 percent). But more than three-quarters (78 percent) felt they were helping to keep the public safe during the outbreak.

More ways in which the van sector is helping:

Nevertheless, van drivers overwhelmingly said the help of their colleagues, employers and even the people on the street was getting them through the crisis. More than four in 10 (43 percent) said they have been able to adapt to the present circumstances more easily thanks to their employers’ clear communication and guidelines. And 50 percent said the support from the “close-knit van community” has had a “positive impact”.

However, it’s the contribution of the British public that appears to have made the biggest difference to van drivers. According to the Mercedes-Benz Vans Business Barometer, 82 percent of people in the industry think their efforts are appreciated by customers. More than a quarter (27 percent) said they had received a thank-you message on social media, while more than a fifth (21 percent) said they had received applause while out on a delivery.

Steve Bridge, the managing director of Mercedes-Benz Vans’ UK operation, said van drivers and operators should be well treated because of the work they have done during lockdown.

“You’d be hard pushed to find anyone that the van community hadn’t reached at some point, let alone during the pandemic,” he said. “They deliver goods, enable services and transport people often behind the scenes and unnoticed, so we’re delighted that so many are now being recognised and thanked by the public for their hard work.

“It is important that we continue to support this vital sector with kindness, because without them, quite simply the country would not be running in the same way; rather than spending time engaging with their families and friends, they have selflessly put the country first and willingly gone above and beyond the call of duty.”