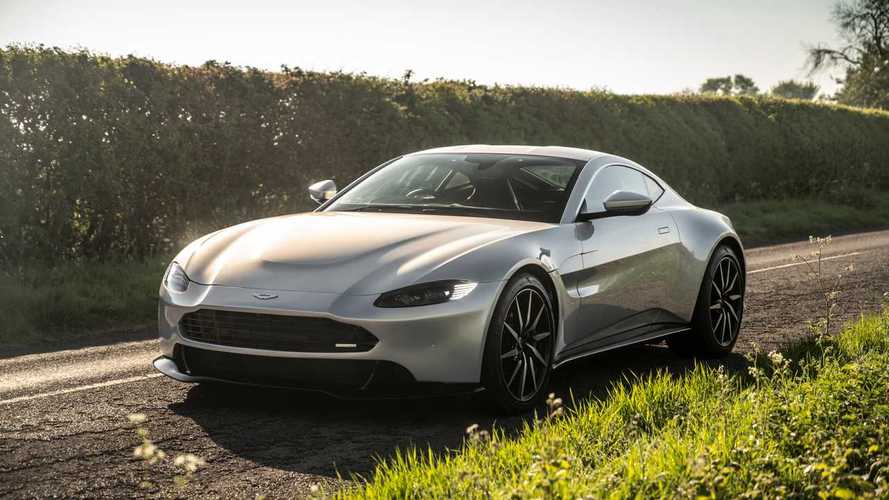 Aston Martins have had near enough the same instantly recognisable front end for much of the famed carmaker's existence.

But the Latest iteration of the Vantage arrived with a radically different interpretation of the decades-old trademark. That didn't sit well with one British tuning firm, which decided to take matters into its own hands.

Check out these other Aston Martin Vantage stories

Revenant Automotive has launched a new package which brings a more traditional look to the new Vantage.

The revised front bumper brings back the two-part frontal opening of the previous generation Vantage. The modification is available in a variety of lightweight composites, including 'optional exposed 2x2 twill herringbone autoclave-cured carbon fibre'.

Revenant also has an online configuration service which "features a nearly endless set of possible visual combinations, allowing users to colour and customise not only the paintwork but also trim pieces such as grilles, emblems and the window surrounds, as well as using accent colours on graphics, brake calipers and wheels."

The current Vantage was introduced in 2018, based upon all-new aluminium architecture and with power from a Mercedes-AMG twin-turbo V8 engine. Its design, which as we've said was a clear departure from other cars in the company's range, was influenced by the track-only Vulcan hypercar and the DB10 concept car.