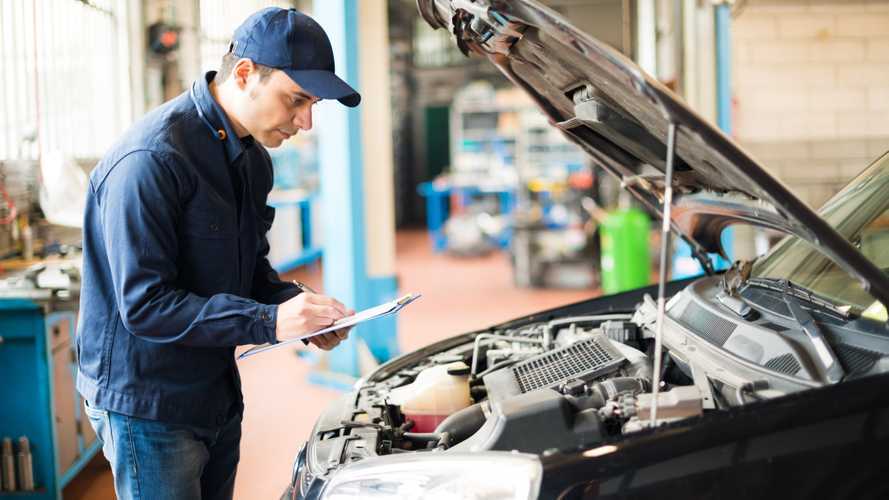 RAC figures show roughly half have had their vehicle checked as usual during lockdown.

Just one in seven drivers has taken advantage of the six-month MoT extension during the coronavirus lockdown, according to new figures. The data from the RAC shows the Covid-19 crisis has not prevented motorists having the annual vehicle health checks carried out, despite fears the government extension could cause safety issues.

After lockdown was announced on March 23, the government revealed plans to grant automatic six-month MoT extensions to any vehicles due a test after March 30. At the time, the Driver and Vehicle Standards Agency (DVSA) said it made the decision to “enable vital services to continue, frontline workers to get to work, and people to get essential food and medicine.”

More on the MoT test and lockdown:

Following the announcement, several organisations urged drivers to keep up roadworthiness checks in a bid to ensure vehicle safety is maintained. But even so, a study by Kwik Fit suggested the UK’s roads could carry almost 1.1 million cars that do not meet the criteria required to pass an MoT test.

Of those who plan not to use the full MoT extension, half (52 percent) said it is because they want to ensure essential safety checks are made at the right time, while 40 percent said they were confident their cars are in good working order and want them to pass their tests as soon as possible. But more than one in 10 (16 percent) said they were worried there will be a huge backlog of MOT tests as the lockdown is eased further, making it harder to book a test.

Perhaps more worryingly, 83 percent of those who plan to take advantage of the six-month extension said it was because they were confident in the roadworthiness of their vehicle. However, the RAC says the test covers a wide range of areas of a vehicle, some of which are difficult or impossible for a driver to check themselves, including seatbelt safety, brakes and exhaust emissions.

“Since the coronavirus lockdown took effect, hundreds of thousands of vehicles every month have been missing their normal MoTs and in turn there’s a risk that more unroadworthy cars are now on our roads, especially as many more of us are now driving compared to March,” said the RAC’s head of motoring services, Adam O’Neill.

“It’s encouraging, therefore, to see that a large proportion of people we surveyed clearly care about the condition of their cars and aren’t being put off from getting them through their MoTs or serviced as normal. But at the same time, there understandably remains some drivers who are worried about how safe it is to visit a garage during the pandemic.

“Every driver must remember that the safety and roadworthiness of their vehicle remains their responsibility. For those planning on making full use of the six-month MoT extension, it’s vital that if they believe something isn’t right with their car, or that they know it’s unlikely to pass an MoT if it took place tomorrow, they should take it in for repairs as soon as possible and not drive it in the meantime.”