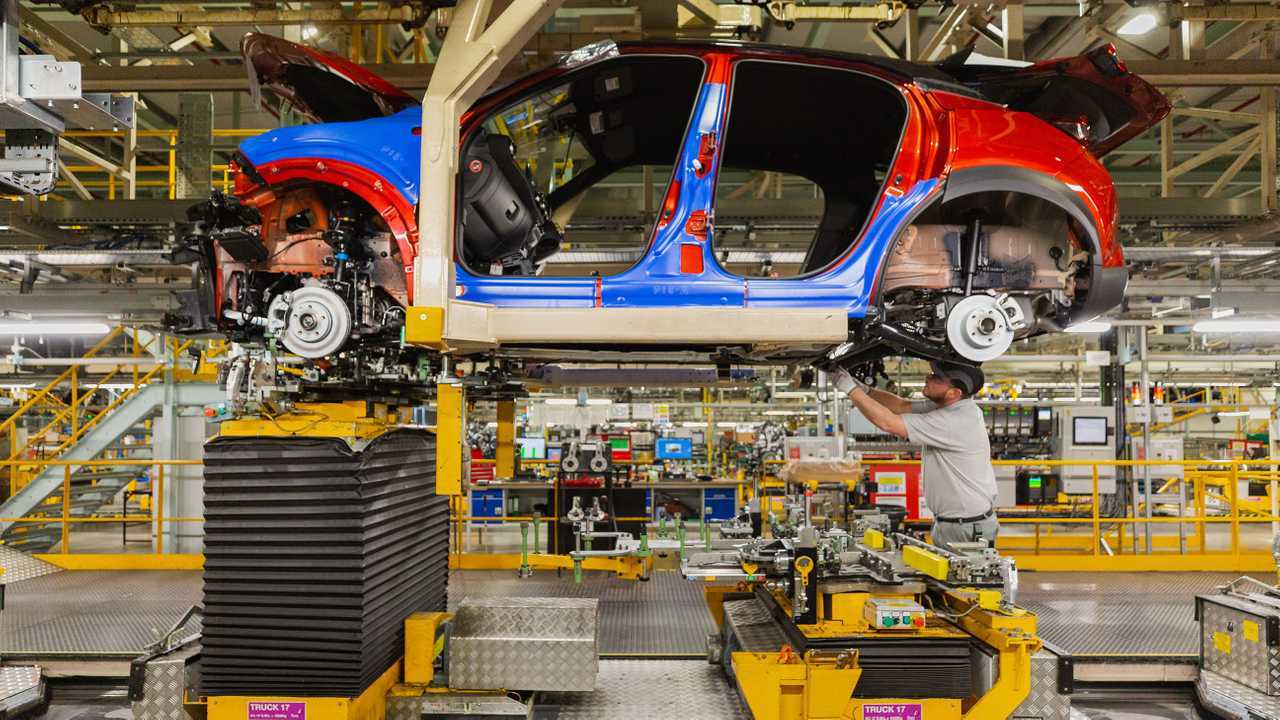 It wants tariffs on cars and car parts to be scrapped.

Japan is looking to eliminate tariffs on cars and car parts as part of a new trade deal with Britain, post-Brexit, according to Automotive News Europe.

Until Britain's exit from the union, its trade policy had largely been directed by the EU, but now it is needing to agree free trade deals with nations across the world, including Japan.

Nissan carrying on with UK production plans despite Brexit fears

Bentley wants Brexit deal sorted before focusing on the US

"In the negotiations, we hope to urge Britain to bring forward the period for which tariffs will be removed mainly for autos and auto parts ... as well as adopt high-level rules on digital trade," Japan's trade minister Hiroshi Kajiyama told a news conference this week.

Last year Japan was Britain's fourth-biggest trading partner outside the EU, with government statistics showing that trade between both nations amounted to £31.4 billion

Britain is said to be hoping that an agreement with Japan could pave the way for it to join the Comprehensive and Progressive Agreement for Trans-Pacific Partnership (CPTPP), which includes the likes of Australia, Canada, and New Zealand as well as Japan among its 11 members.

"Both ministers agreed to start negotiations to build a new economic partnership and work towards an early agreement to secure business continuity for both countries," said a statement from the foreign ministry..

Meanwhile, talks between Britain and the EU are said to be making little progress with just weeks remaining until the deadline to secure a post-Brexit deal.