BMW X8 M45e could be planned with plug-in hybrid power 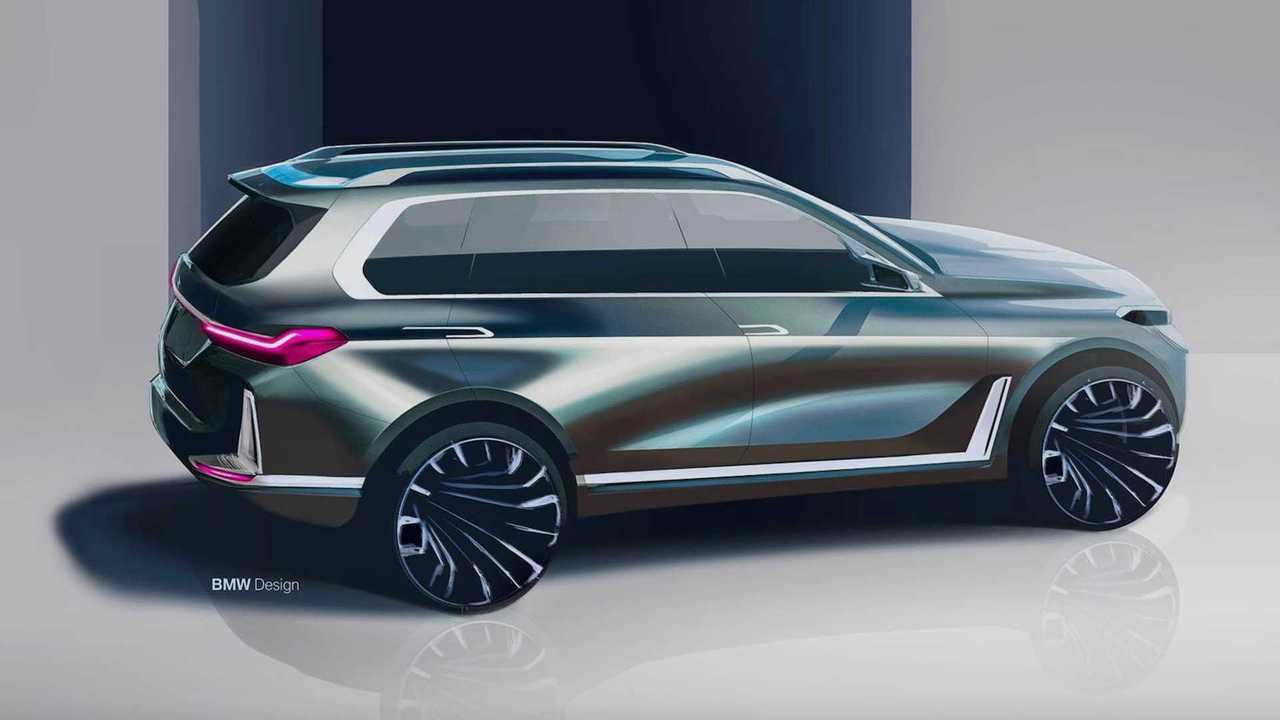 This isn’t the first we’ve heard of the high-performance hybrid model.

The BMW X7 is one of the automaker’s more recent new models – a cherry atop an expansive lineup of crossovers and SUVs. But ever since its debut in 2017, rumours have swirled of an even more luxurious cherry called the X8. Think of it like the 7 Series saloon and the sportier 8 Series above it.

BMW has yet to announce an X8 is even happening, but rumours of high-performance M models continue to appear online. The latest comes from BMWBlog that says there’ll be a plug-in high-performance hybrid model called the X8 M45e.

The publication states the hybrid X8 will use the powertrain that BMW offers in the 745e. That means the X8 will likely use BMW’s turbocharged 3.0-litre inline-six engine. In the 7 Series, the mill, paired with an electric motor, produces a combined 394 bhp (293 kilowatts) and 442 pound-feet (600 Newton-metres) of torque. It pairs with an eight-speed gearbox in the saloon. There’s a good chance BMW tweaks the powertrain so that it makes a bit more power in the larger SUV.

Catch up on the latest X8 news:

This isn’t the first we’ve heard of a hybrid M Performance variant for the X8 – murmurings of such a model bubbled up to the surface last November. A trademark filing for X8 M back in March has only further fuelled speculation. Even more rumours hint that it’ll have a unique design that is more of a traditional SUV than the other coupe-like, even-numbered X models. There’s also a rumour that the high-performance X8 M could have its own platform.

We could see the still-to-be-announced BMW X8 sometime later this year in concept form – something BMW has like to do lately. However, even if we do see it this year, we don’t expect it to go on sale until late 2021, possibly as a 2022 model year vehicle. Conflicting rumours make it difficult to figure out what BMW has planned, and the absence of any test vehicles out and about make speculating about what it’ll look that much harder. One thing we do know, it’ll be expensive.