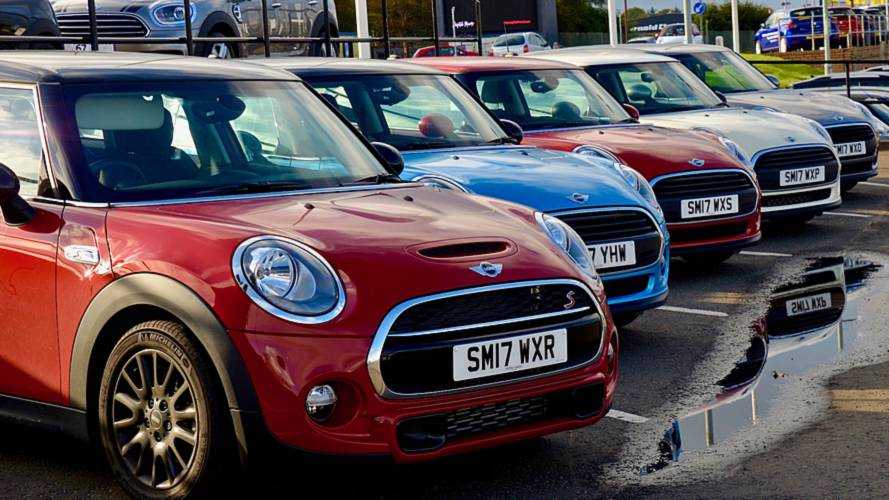 The coronavirus caused the finance market to shrink hugely.

Newly released statistics from the Finance & Leasing Association (FLA) have revealed that the consumer car finance market dropped in April 2020 by 94 percent compared to the same month last year.

The figures also showed that the market fell by 33 percent in the first four months of 2020.

There was 97 percent less new business volumes in April in the consumer new car finance market this year and a fall of 37 percent in the first four months of 2020. Private new car sales financed by FLA members was 94.5 percent in the twelve months to April 2020.

The consumer used car finance market also dropped by 92 percent in April compared to the same month of last year, and a drop of 30 percent for the first four months of the year.

"While the motor finance market has been the hardest hit of FLA markets, the industry has been innovative in its use of click and collect during the lockdown," said Geraldine Kilkelly, head of research and chief economist at the FLA. "With the welcome opening of showrooms from the beginning of June, the motor finance market is ready to meet the demand for new finance from households and businesses.

"The FLA calls on the Government and Bank of England to take immediate action to open up financial support schemes to all lenders, including non-banks, so that they can meet this pent-up demand for finance and the huge ongoing requests for forbearance."