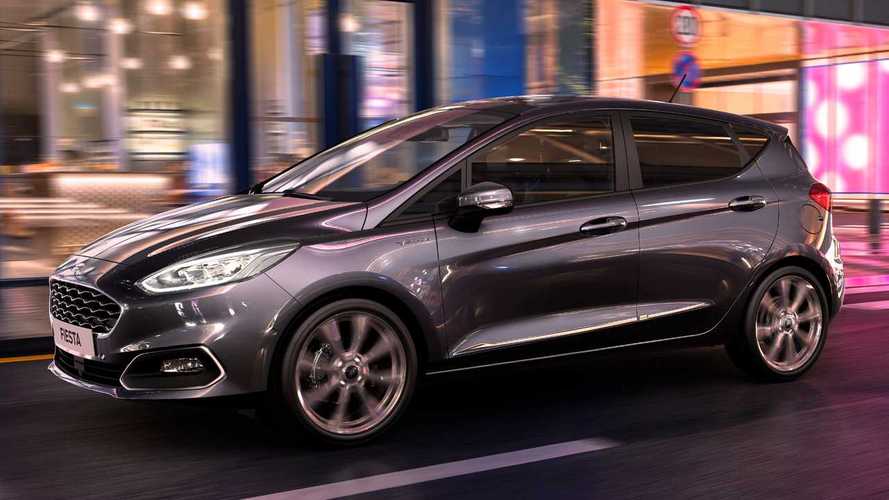 Ford has added mild-hybrid power to some petrol versions of its popular Fiesta supermini, promising improved economy as a result. Essentially the same system as seen in the larger Puma SUV, the new mild-hybrid assistance will be added to 123 and 153 bhp versions of Ford’s 1-litre EcoBoost petrol engine.

Unlike hybrids such as the Toyota Prius, the mild-hybrid Fiestas will never use electrical power alone. Instead, the 48-volt system harvests energy that would normally be lost while decelerating and uses it to help the petrol engine when pulling away. For the 123 bhp version of the Fiesta, Ford says this helps to deliver an improvement in economy of “almost five percent”.

More on the Ford Fiesta:

Mild-hybrid power will be available on all but the entry-level Trend and high-performance ST models of the Fiesta, with prices starting at £19,860. That money will buy a 1-litre EcoBoost Hybrid with 123 bhp and the mid-range Titanium trim level, which comes with 16-inch alloy wheels, rear parking sensors and satellite navigation.

The new engine options are part of a light revamp for the Fiesta, which is the UK’s most popular car. Visual tweaks are essentially non-existent, but Ford has tweaked the mechanical parts. The less powerful versions of the 1-litre petrol engine get cylinder deactivation technology that turns off one of the three cylinders when the engine is not under heavy load, helping to reduce fuel consumption.

There’s a new seven-speed automatic gearbox, too, although that’s only for the 123 bhp engine. Nevertheless, Ford claims the combination is up to 15 percent more efficient than the outgoing 99 bhp 1‑litre with the six-speed automatic transmission.

There are tech changes, too, with the addition of adaptive cruise control that helps the vehicle maintain a safe distance to the vehicle in front and will bring the car to a complete stop if necessary, as well as an updated Sync 3 infotainment system, which Ford claims is now “more intuitive and easier to use”. Ford has also fitted FordPass Connect modem technology as standard, allowing customers to control some vehicle features from their smartphones. Door lock status, vehicle location and fuel level data can all be accessed remotely.

“Adding EcoBoost Hybrid technology to Fiesta’s best-in-class driving dynamics means customers can have even more power and still go further on a tank of fuel,” said Roelant de Waard, vice-president for marketing, sales and service at Ford of Europe. “The Fiesta EcoBoost Hybrid will help Ford bring the benefits of electrification to more drivers than ever before.

“Fiesta is now easier to enjoy than ever. With FordPass Connect you can lock and unlock, find where you parked, check your last trip and make sure you have enough fuel for your next journey all from the palm of your hand, so you’re always ready to go.” 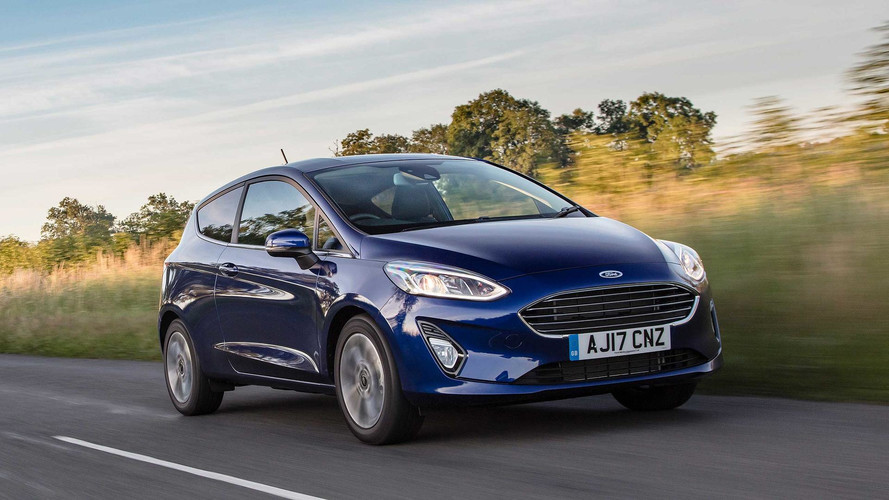