A Model S P100D shows up too and it takes down the Taycan with ease.

But that's not the whole story. This actual test was a bit different in that it attempted to see which of the three cars could maintain the same pace over multiple races. In order to record that, ten races in a row were conducted and the results are actually very surprising.

First of all, we should point out that Porsche touts its Taycan as a car with repeatable performance, a knock directed at Tesla and, more specifically, at the Model S which has often been recorded dialling down its power after a hard lap or a few launches. Of course, this isn't true for the upcoming Model S Plaid, which easily beat the Taycan Turbo S at the Nurburgring.

Near the end of the video is where the 10-race rundown is presented and, as expected, the Model S suffered quite badly. It slowed with each run and both the top speed and timing worsened over time. 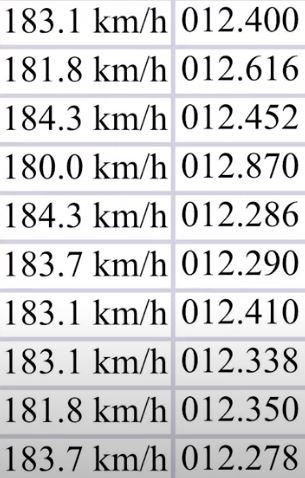 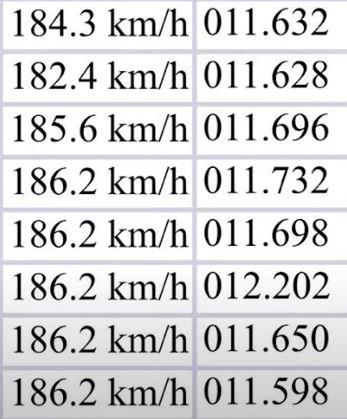 Which of them will be able to do ten races in a row and not be blown away at the end? Who will win? Professional timekeeping on guard !!

Oh and here's the video of the Tesla Model S easily beating the Taycan: