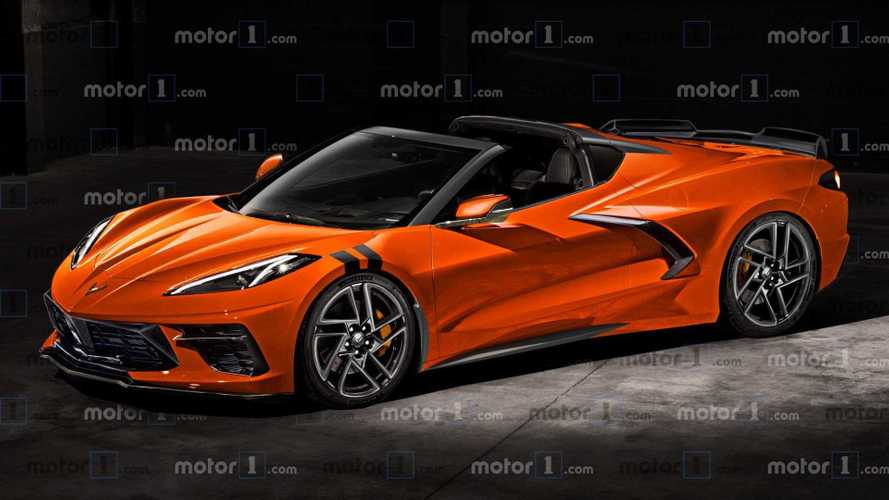 Some trademark applications have already been filed thrice, keeping the name safe.

Zora Arkus-Duntov – if that name sounds familiar to you, you are a certified Corvette fan. He's the first Chevy Corvette engineer. More importantly, Arkus-Duntov was a huge advocate of the mid-engine Corvette, which, as we all know by now, finally came to fruition in the model's eight-generation model.

Arkus-Duntov's importance to Chevrolet and the whole Corvette community was so unparalleled. So much so in fact, his ashes were entombed at the National Corvette Museum in Bowling Green, Kentucky after his death in 1996.

Zora Arkus-Duntov: The Father of the Corvette

It seems, however, that the Zora name will be immortalised in an upcoming range-topping Corvette C8, as reported by the GM Authority. According to the publication dedicated to the Detroit-based automaker, General Motors has been keeping the trademark for the Zora name all over the world – in 31 intellectual property offices, to be exact.

GM has been filing for trademark of the Zora name since 2014 when the first batch of applications was reported, according to GM Authority. Interestingly, the latest trademark filing was done in the Philippines on February 14, 2020, marking the third time that the Zora name has been protected in the Southeast Asian country.

2020 Corvette C8 Roadster rendering has us weak in the knees
⠀

So, what's up with the Zora name? GM Authority reports that this is pointing us to the use of the nameplate for an upcoming range-topping C8 called the Corvette Zora. The flagship model, which will sit atop the C8 Z06 (rendered on top) and C8 ZR1, is expected to carry a twin-turbo 5.5-litre V8 LT7 engine coupled to a hybrid-electric drivetrain, with total output reaching a whopping 1,000 bhp and 1,000 pound-feet of torque.

With Arkus-Duntov's unrelenting advocacy for a mid-engine Corvette, a tribute to the Father of the Corvette would be quite fitting.

But then again, take this report with a healthy dash of salt until something is confirmed by The General. Besides, the Corvette Zora is expected to come out by the end of 2023 for the 2024 model year, according to GM Authority. That's a lot of time for GM to change its plans, so we'll see.