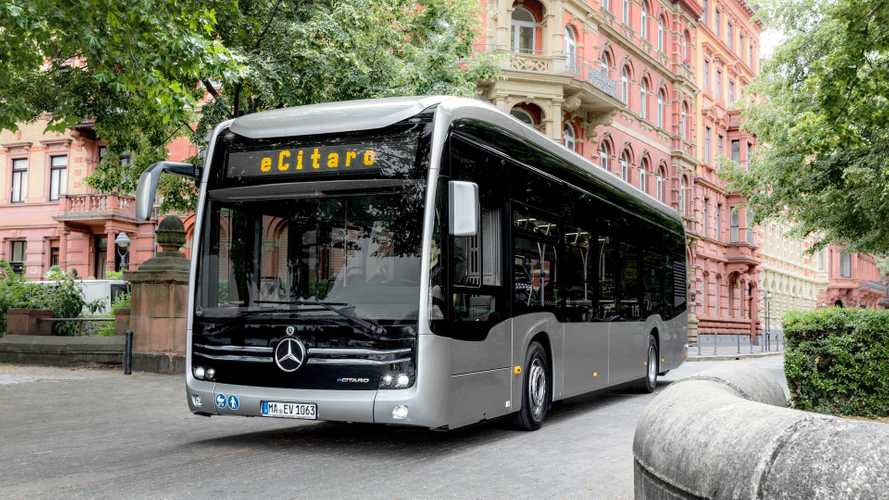 Warrington in the north west of England has set its sights on becoming the first town in the country with an all-electric bus fleet.

The town, situated between Liverpool and Manchester, is on of the few in Britain with its own dedicated bus operator, which is owned by the local council.

Now, according to the Warrington Guardian, the council has written to the Department of Transport expressing an interest in becoming the first operator with an all-electric fleet of busses. According to the paper, as well as upping the use of greener transport in the area, the council thinks that the big will make the area more attractive to live in as well.

"We have been actively working on ensuring that our transport plans are made cleaner and greener and contribute to our ambitions to make Warrington a more sustainable place," said Cllr Hans Mundry, cabinet member responsible for transport. "The opportunity to bid to have the UK’s first all-electric bus fleet was too good an opportunity to miss and would substantially support our commitment to tackling the climate emergency."

“With the support of all of our local bus operators, who can see the benefits for themselves, we can work together to be part of a game-changing transport offering for the people of Warrington.

“This isn’t a pipe dream. This is something I am absolutely convinced we have the combined energy, knowledge and partnership-oriented approach to make our vision to be the UK’s first fully electric bus town a reality."