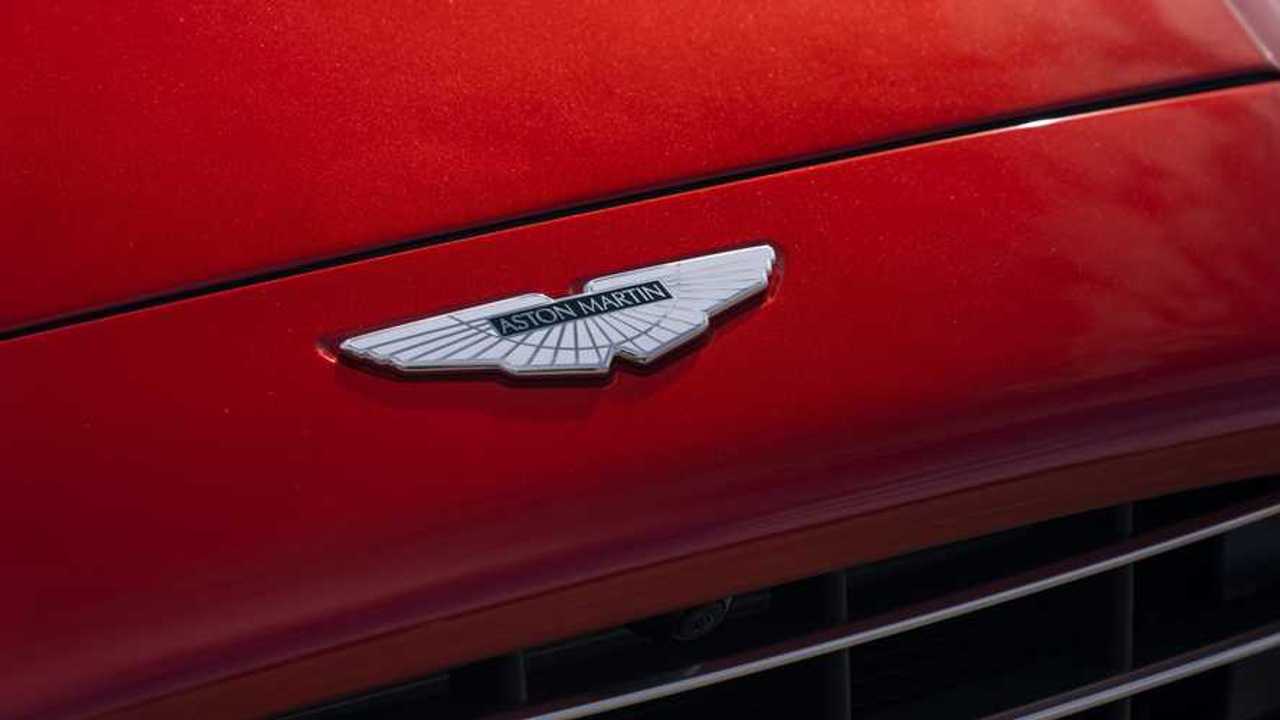 A slump in demand following the COVID-19 outbreak is set to force Aston Martin to cut 500 jobs as it looks to reduce overall costs.

It comes amid lower than planned production numbers and improved productivity according to Automotive News Europe.

The reduction would amount to about 20 percent of the company's overall workforce, and comes after the company announced that Mercedes-AMG boss Tobias Moers would replace Andy Palmer as chief executive on August 1.

"The measures announced today will right-size the organizational structure and bring the cost base into line with reduced sports car production levels, consistent with restoring profitability," Aston Martin said.

The company's restructuring, of which the job cuts are a part of, is expected to deliver savings of around £38 million a year, but will cost £12 million to undertake.

Aston Martin recently welcomed a £536 million cash injection as part of a takeover from a consortium led by fashion and Formula 1 magnate Lawrence Stroll.

After an enforced layoff brought about by the coronavirus crisis, Aston Martin's St. Athan plant in Wales recently resumed production. The site will be where the DBX, the company's first SUV (pictured above), will be built.

Production of the landmark machine is still on track with deliveries set to begin later this summer. The company hopes that the DBX will help it boost sales considerably. They dropped by nearly a third (31 percent) since the outbreak.