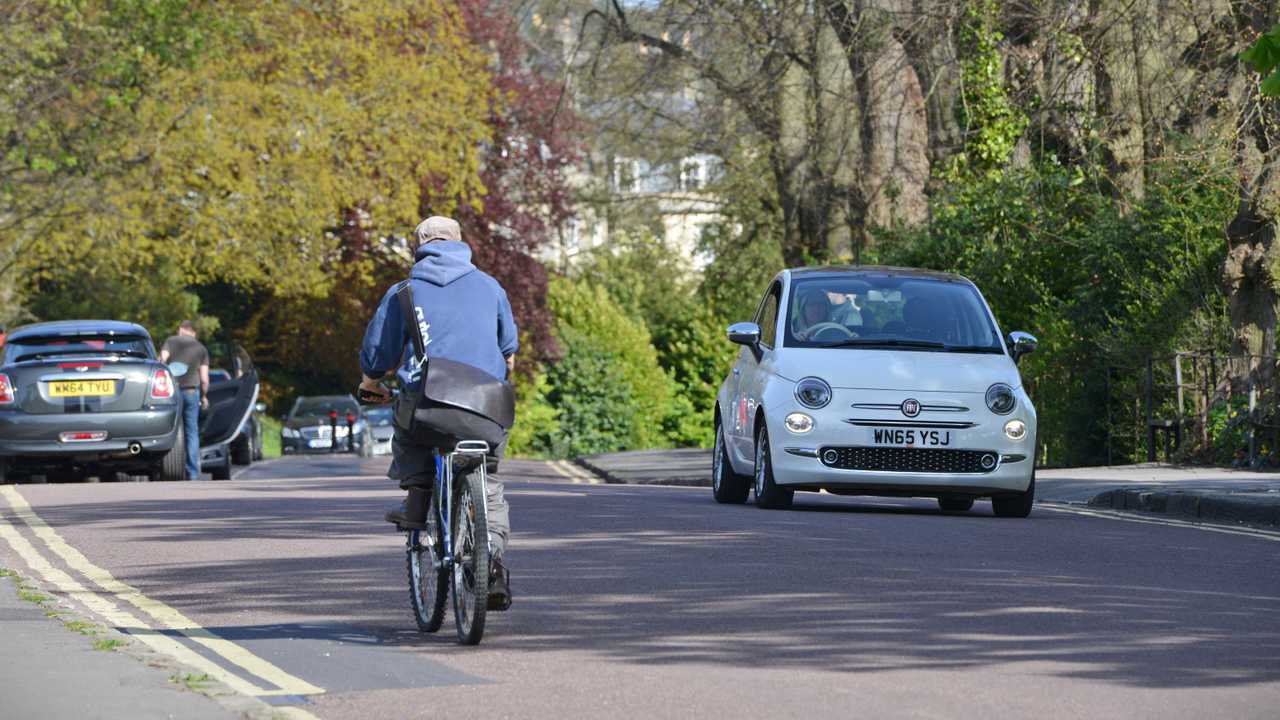 Yet motorists still won't be venturing out this weekend, despite lockdown easing.

Traffic volumes in the UK are approaching levels seen before lockdown began, according to new figures from the RAC. The motoring organisation says it has seen a “steady increase” in traffic levels since lockdown restrictions were first eased on May 13, although the roads are still a little quieter than before the coronavirus crisis hit.

According to figures from the RAC black box insurance data, there was a 19 percent increase in vehicles on the road between the first week of lockdown and last week. On average, the RAC says vehicles are now doing twice the weekly distance they were covering at the end of March.

More on motoring in lockdown:

Another indication of increased traffic, the organisation claims, is evidence that breakdowns have increased as the lockdown has continued. The number of callouts has risen 45 percent when compared with the week commencing 23 March when lockdown was introduced.

The news comes ahead of the first weekend in England where groups of up to six family members or friends are allowed to meet up, albeit only outside and while adhering to strict social distancing measures. However, the RAC says its survey of 1,800 motorists shows two-thirds of drivers (66 percent) said they had “no intention” of visiting family or friends this week, despite further relaxation of lockdown measures in England.

Overall, the RAC’s research showed drivers will make an estimated three million trips to see their nearest and dearest, with around 1.9 million of those being made on Saturday. Fewer than one million, meanwhile, will be made on Sunday.

“Despite this week being the first when people in England can legally meet up outdoors in numbers of no more than six, our research indicates people remain very cautious about driving to do so,” said RAC spokesperson Rod Dennis. “The bulk of those surveyed have no appetite to travel and those that are planning to drive clearly favour making short trips. As a result, this coming weekend doesn’t look like one when a great many family reunions will take place, especially where those groups live a long distance apart.

“Had the summery weather not come to such a sudden end the weekend may well have been far busier on the roads. While government rules in England might now permit groups of up to six to meet, it’s still the case time must only be spent outside, with those from different households keeping two metres apart so the weather looks like being the defining factor.

“Both our black box insurance and breakdown data clearly indicate that overall traffic on our roads is increasing but based on our research these journeys are more likely for essential purposes than for ‘socially distant socialising’. Where people are meeting up with others in England, it seems they are choosing to stay local.

“Perhaps it’s going to take a further, significant change in who we can see and where before more of us venture further afield to visit friends and family who we’ve not seen in months.”