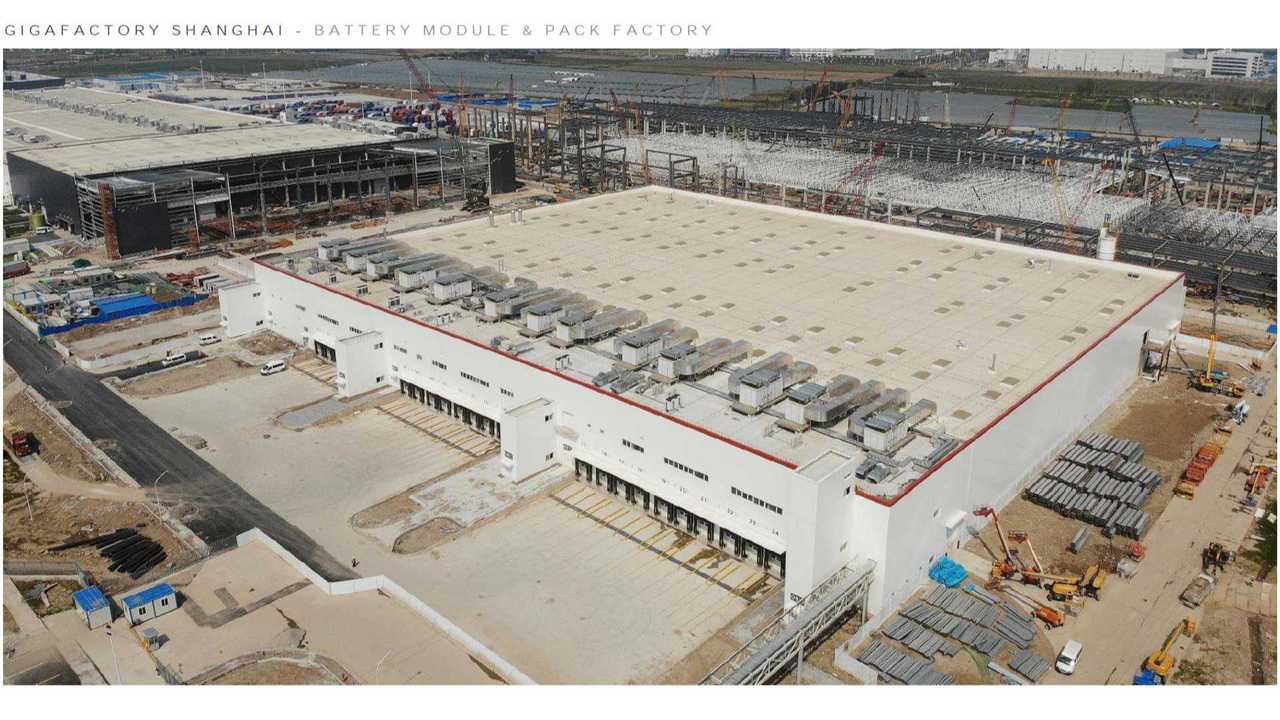 It could just be a research and development facility that could also produce battery packs.

Have a grain of salt close to hand, because we’ve just caught wind that Tesla might be opening a new facility in Europe, after the one it’s currently building close to Berlin, in Germany. This one could be built in the United Kingdom, although we don’t expect it to be another Gigafactory, but rather a facility for doing research and maybe assembling battery packs too.

Teslarati says the UK government is already looking at finding a big enough plot of land for the facility to be built on. It quotes Property Week, a British business magazine, as saying

The government is working with industry to help make the UK the location of choice to develop world-class electric vehicle technologies. DIT is working closely with partners to scope out sites for new investment into electric vehicle research, development, and manufacturing across the UK.

All of this seems a bit unlikely, given the fact that the UK was one of the countries eyed by Tesla to build its European Gigafactory, but due to Brexit concerns, the EV manufacturer decided to plop it down in Germany, instead. At the same time, the fact that the UK was on the list of places that Tesla had eyed in the past means it could still be including it in its future plans.

The source article even claims that it has information regarding the place where this new Tesla facility would be built. It’s apparently going to be built in Somerset, in the south of the country, on a huge 650-acre plot, which would mean it’s bigger than both Tesla’s Fremont and Shanghai plants, although it will be smaller than the one being erected in Germany, which will be located on a 740-acre plot.