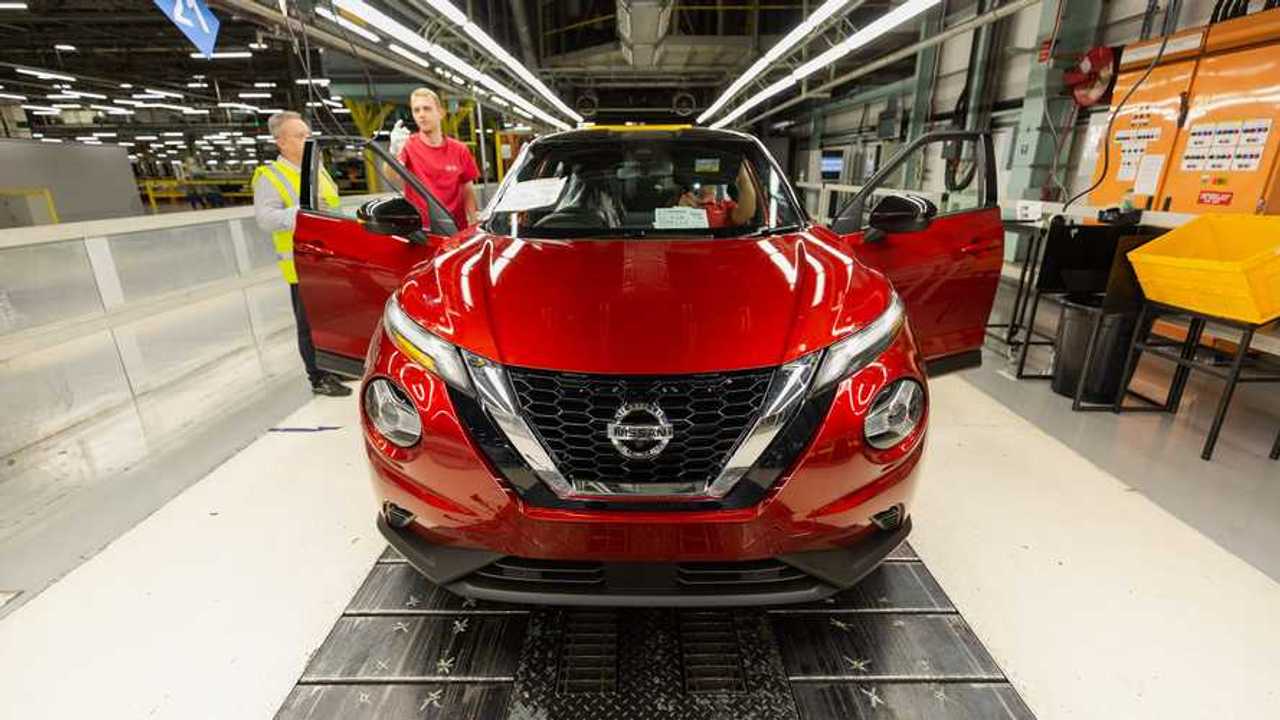 A tariff-free deal between the EU and Britain is vital for the UK's biggest car factory.

Nissan has warned that its factory in Sunderland could become "unsustainable" if Britain leaves the European Union without a trade deal.

While Britain has now left the European Union, it has yet to wrap up a trade deal, with it currently in a transition period until the end of the year.

Nissan's factory in the north east is the biggest car factory in Britain, and produced 350,000 cars last year. Meanwhile the EU is the Japanese manufacturer's biggest market.

Speaking to the BBC, Nissan's global chief operating head Ashwani Gupta said that a tariff-free deal was key to the plant's future.

"You know we are the number one carmaker in the UK, and we want to continue. We are committed," Gupta insisted. "Having said that, if we are not getting the current tariffs, it's not our intention but the business will not be sustainable. That's what everybody has to understand."

Nissan has already confirmed that it will be closing its Barcelona plant, putting 3,000 jobs at risk.

Nissan will remain in Europe, but Sunderland could produce some Renault Vehicles alongside the next generation – something that will be up to the French carmaker according to Gupta.

After a coronavirus-enforced closure, the Sunderland factory will resume production later this month. 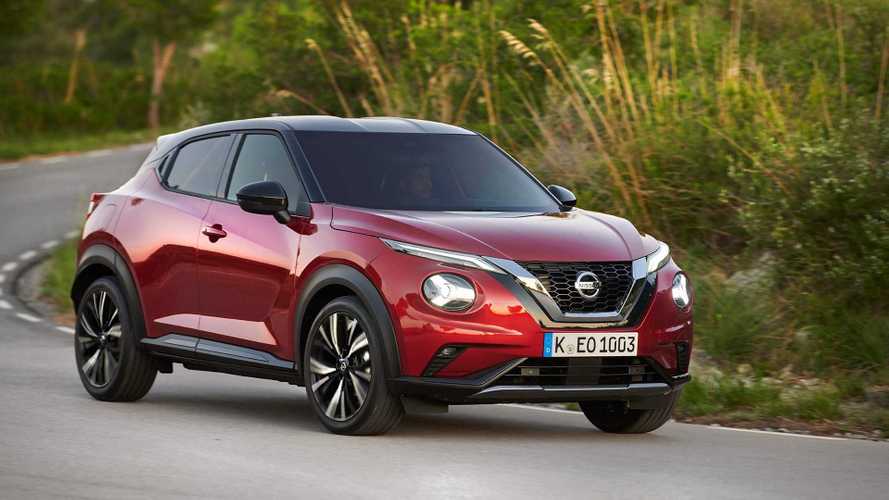