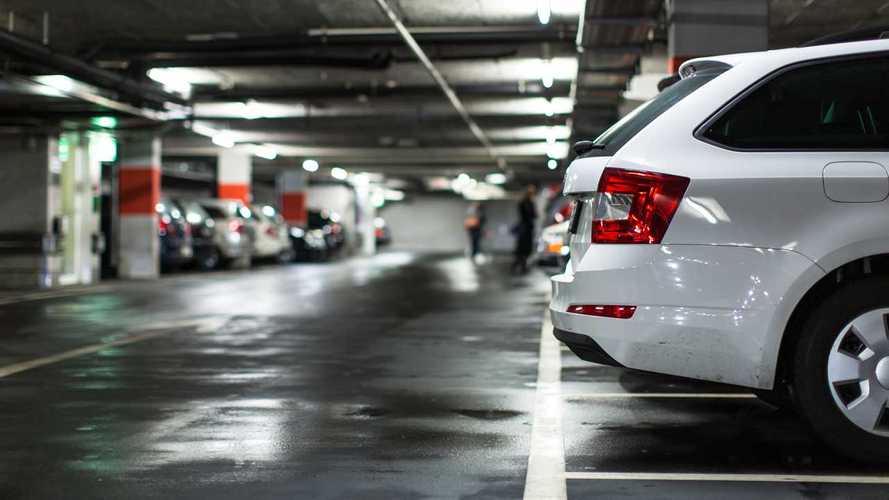 New research from uSwitch has revealed the best places to park your car.

The findings come as Britain's coronavirus lockdown is being gradually eased and people return to the roads.

St. Davids recorded just one car crime in the last year, the only car park to do so. Central Station made it two Exeter locations in the top three, taking third behind King Street, Stockport, with Grand Arcade in Wigan and Rother Street in Stratford upon Avon rounding out the top five.

At the other end of the spectrum, Covent Garden in London was the least safe car park in Britain with a recorded 368 car crimes in the last year. Mayfair and Pavillion Road made it a top-three lockout for London, while two Bristol spots completed the top five.

In terms of the safest parking towns and cities, Wigan topped the list with just six recorded car crimes in the last year, ahead of Stratford upon Avon, Stockton, Exeter, and Llandudno in Wales.

Bristol topped the least of least safe parking towns and cities, ahead of Luton, Central London (which locked out the top three spots in the individual location list), Portsmouth, and Croydon.