Say goodbye to this Bentley V8 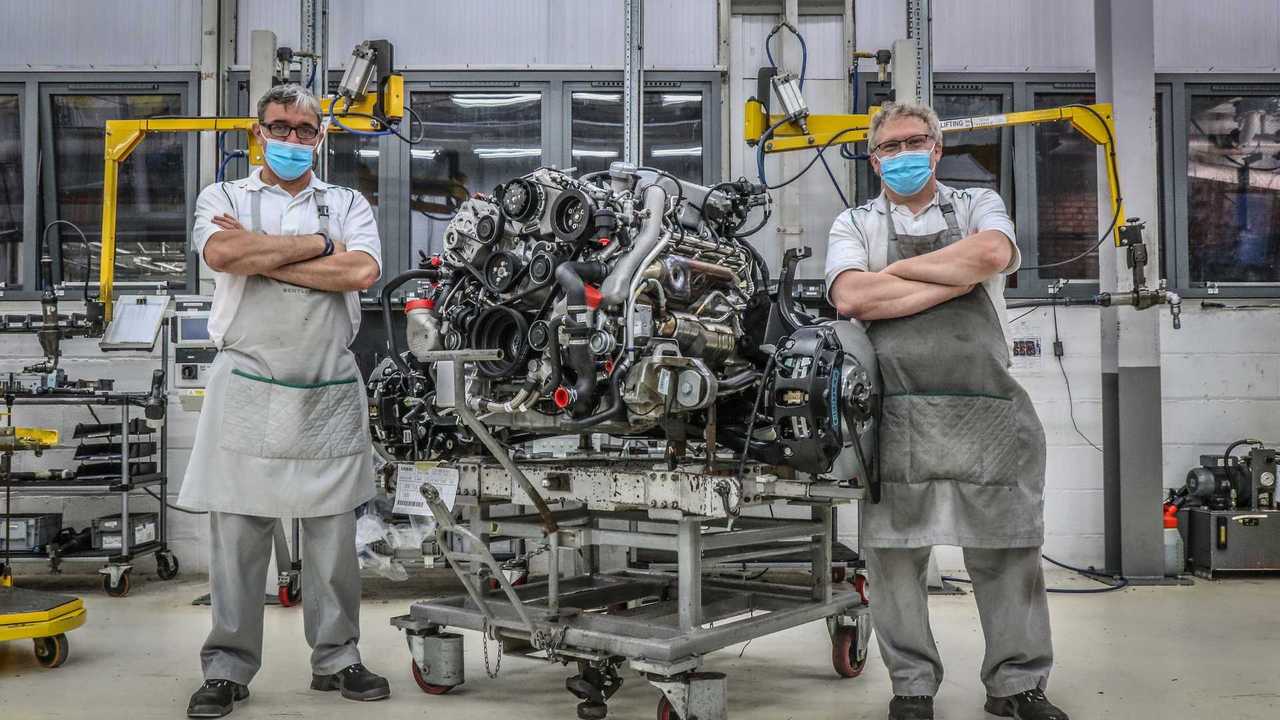 Bentley's legendary 6¾-litre V8 engine has finally reached the end of its life, having been in production for more than 60 years, and with the same configuration and bore spacing.

The L-Series engine, which was first introduced in 1959, is built by hand at the company's Crewe headquarters by a dedicated team. Seven people assembled the final L-Series engine by hand earlier this week over a period of 15 hours.

"Our venerable 6¾-litre V8 has powered the flagship Bentley for more than six decades, and so has earned its retirement," said Bentley’s member of the board for manufacturing, Peter Bosch. "I am extremely proud of the generations of skilled craftspeople that have meticulously assembled every one of these engines by hand over the years.

"That this engine stood the test of time for so long is testament to the ingenious engineers who kept making the engine ever more powerful, refined and reliable.

"Now, we look forward to the future of Bentley, powered by our exceptional W12, sporting 4.0-litre V8 and of course our efficient V6 Hybrid - the start of our journey to electrification."

The end of the engine's life after around 36,000 have been produced comes as the company looks towards a greener future with its turbocharged and hybridised powerplants.

While in production for more than 60 years, it received a major overhaul back in 2010 when the most recent Mulsanne was introduced. The changes included a new crankshaft, new pistons, new connecting rods and new cylinder heads that brought variable valve timing and cylinder deactivation. Power was above 500 bhp – considerably more than the "adequate" 180 bhp of the original, while torque figures peaked at 811 lb-ft of torque.

Before that the engine's biggest change came when it was turbocharged for its application in the Mulsanne of the 1980s.