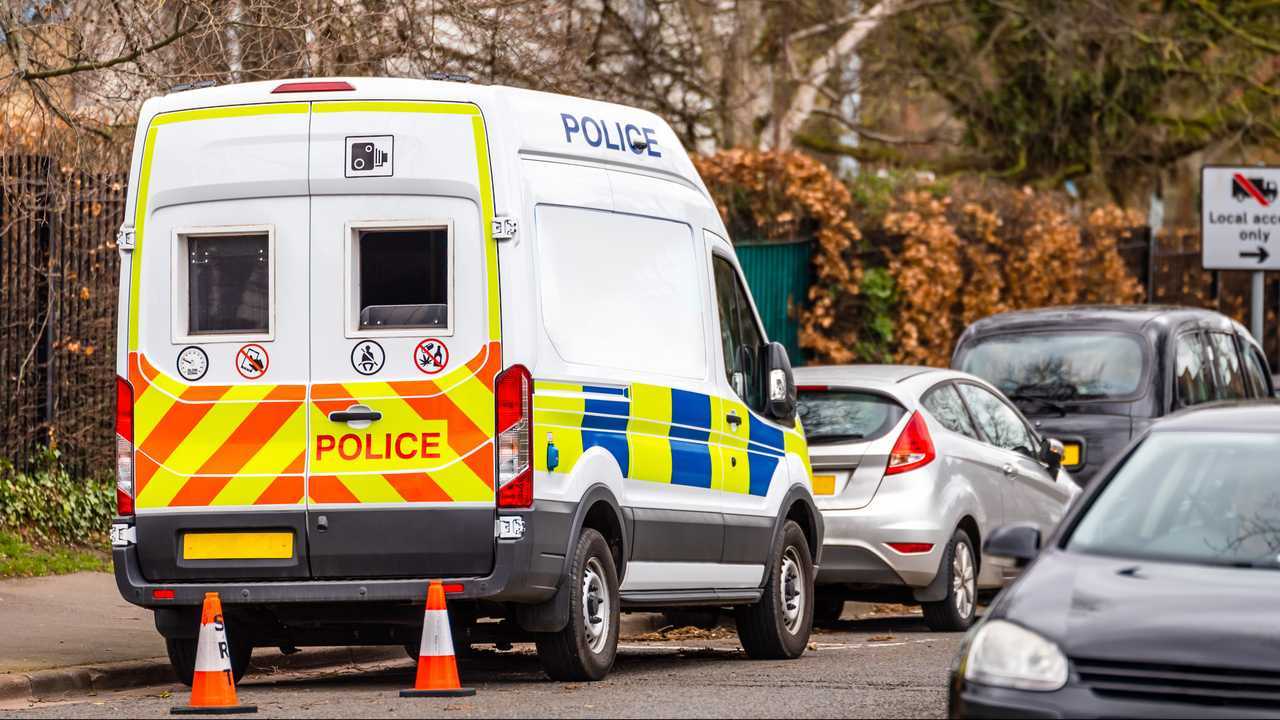 Some drivers have been clocked at more than 140 mph on the public road.

The recklessness of some drivers during the coronavirus lockdown has been laid bare as new data reveals the UK’s most outrageous speeding offences. The figures, discovered by the RAC using Freedom of Information requests, found 20 forces had caught drivers travelling at more than 100 mph during the first three weeks of lockdown.

According to the data published today (June 2), the worst offender in that three-week period was caught doing 151 mph on the M62 motorway in West Yorkshire. That speed of more than twice the 70 mph limit was 11 mph faster than the second-highest offender, who was clocked at 140 mph on the A14 in Suffolk.

More on speeding in lockdown:

Five forces – Northamptonshire, Gwent, Staffordshire, Kent and Humberside – caught drivers travelling at more than 130 mph on motorways, while three others – Police Scotland, The Met and Lancashire – recorded motorists at speeds in excess of 120 mph. Derbyshire’s worst offender, who hit 108 mph seems almost sedate in comparison, but that’s before you learn they were in a 40 mph zone at the time. And it was a similar story for the driver in Bedfordshire who was caught at 104 mph on the 40 mph Airport Way, in Luton.

Just one force – Durham Constabulary – caught their fastest speeder in a 30 mph limit, where they were travelling at 44mph. However, across the country, the RAC’s data shows the first three weeks of the coronavirus lockdown still produced at least 17,363 speeding offences in 30 mph limits ,compared to just over 40,000 in the same period in 2019.

“Some of the speeds police forces have caught drivers doing are truly shocking,” said RAC road safety spokesman Simon Williams. “At such high speeds there is virtually no time to react should anything unexpected happen in front such as a car changing lanes at the last second or a vehicle having to brake suddenly.

“Clearly, some drivers have taken advantage of quieter roads to speed excessively putting the lives of others at risk at the worst possible time, but at the same time it’s encouraging that so many police forces have taken firm action even during the lockdown, which sends a strong message to other would-be offenders.

“While the most of highest speeds were recorded on motorways, some occurred on roads with much lower speed limits, which is an even greater concern. The figures for speeding offences on 30 mph roads are particularly worrying as far more people have been walking and cycling due to the lockdown.

“As some schools and nurseries in England begin to open their doors from this week there will be even more pedestrians on the roads so we urge every driver to obey the speed limit and keep all road users safe.”