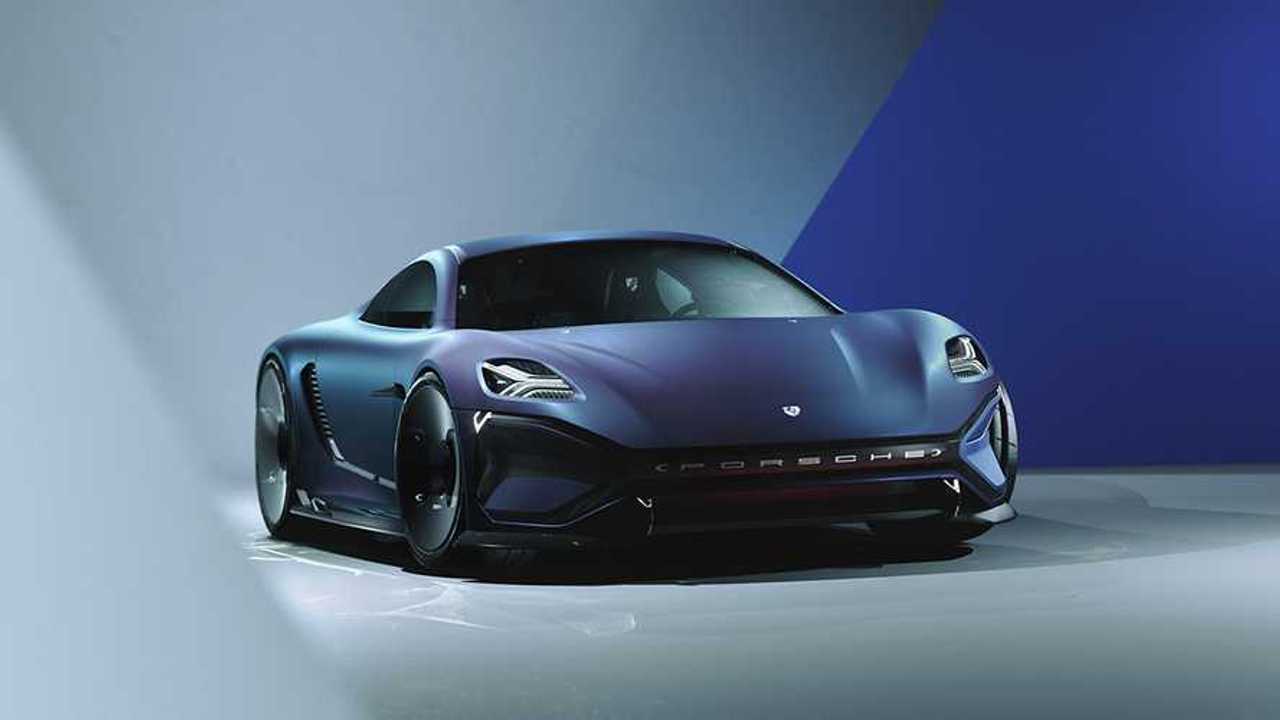 Its creator calls it the 99X, he envisions it as a production electric sports car to replace the 911 and it's stunning.

Rarely are renderings done by independent artists that try to preview future models believable. They’re either too rooted in current design ideas or too crazy and outlandish, so it’s refreshing to see stunning images such as the ones attached within this article.

This made up Porsche, created by INVISIVE, is a real stunner. The idea behind it is that it’s an all-electric sports car from the year 2035. Its designer calls it the 99X, hinting at the fact that it could be a kind of futuristic and electric 911 replacement model.

These Lego creations of iconic Porsche moments are simply brilliant

Porsche 911 owners can see their cars getting built, Taycan to follow

The best compliment we can pay this set of renderings is that they appear to have been made by Porsche itself. There’s nothing about the design to give it away as having been made by an independent designer with no official connection to the company.

If Porsche’s electric sports cars from the next couple of decades will look as good as this, then they will have ensured that we'll have future generations of car people and driving enthusiasts. We need striking, sporty cars like this in the future, since they will be practically silent (losing the all-important and exciting engine noise), so they will have to compensate in other ways and looking absolutely stunning is will be one such way.