Beyond the health risks, the Swiss auto show is facing other threats.

The Geneva Motor Show was one of the first auto shows this year that took a hit from the coronavirus pandemic. Due to early health risks and increased adverse effects of the disease, its organisers had to cancel days prior to the event. This prompted automakers to go to their plan B (if there was any), which was basically launching the cars through online channels.

While the coronavirus pandemic still continues to this day, talks about the next Geneva Motor Show are already up in the air. Unfortunately, the Swiss auto show might not get another instalment in 2021 due to financial reasons.

According to the press release published by the organisers, their financial situation has "significantly weakened." To raise the funds, Organisation Internationale des Constructeurs d'Automobiles (OICA) have to take a loan from the government of Geneva – something that is unacceptable to the organisation. 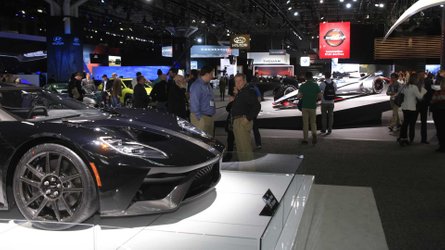 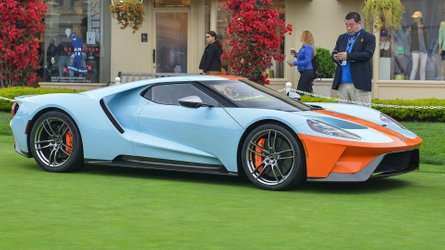 The loan, as stated on the press release, amounts to 16.8 million Swiss francs or around 14.15 million GBP which will include "subcontracting of the event, including its concept, to Palexpo SA." A contrast to the purpose of the foundation is one of the main reasons for loan refusal.

Moreover, exhibitors of the Swiss auto show have also expressed support to refuse the loan and ultimately urged the OICA to plan the next edition of the Geneva Motor Show in 2022.

Consequently, another cancellation of the Geneva Motor Show would have a direct impact on Swiss economy. GIMS is one of the most awaited motor shows, bringing in 600,000 visitors and 10,000 journalists from all over the world.