Renault will stay in F1 despite major cutbacks 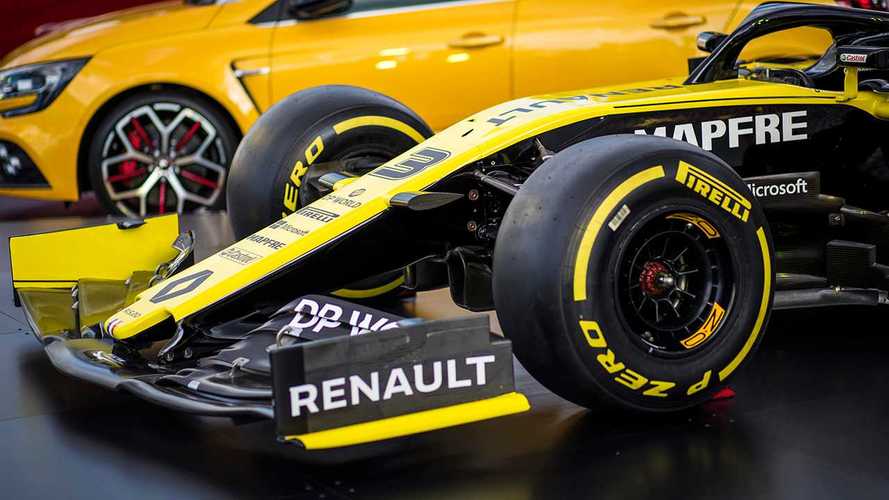 Renault has announced that it remains committed to a future in Formula 1 despite making major cutbacks in its core business.

Like other manufacturers, the French company has been hit hard by the COVID-19 crisis, and it has announced that it will be cutting 15,000 jobs worldwide, including 4,600 in France, as part of an effort to save €2bn over the next three years.

The fallout of the departure of Carlos Ghosn, followed by the ousting of his successor Thierry Bollore, created extra turmoil within the organisation.

Inevitably, that put a focus on the F1 team, which along with the rest of the company has been subject to a review over recent months.

The timing of the end of the current Concorde Agreement this year gave Renault the opportunity to reconsider its future, while the lack of any engine customers for 2021 also made it potentially easier for a withdrawal decision to be made.

However, the change to the post-2021 cost cap, formally confirmed by the FIA this week, has allowed all team owners and investors to get a much clearer idea of what they are likely to have to spend in future years, with the budget initially restricted to $145m and then dropping to $35m by 2023.

Clotilde Delbos, Renault's financial boss and currently interim chief executive, has made it clear that the changes are crucial to the company's decision.

"We have said publicly and we confirm that we remain committed to Formula 1," she said in a phone call with analysts today.

"The announcement of new regulations on spending limits is very good for us because we will have to invest less in this discipline than some of our competitors who spend a lot of money."

Renault's F1 team principal Cyril Abiteboul has made it clear that racing is a key part of the brand.

"Motorsport has a unique value and contribution into it," he told Motorsport.com recently.

"That's racing, that's emotion also, and Renault stands for emotion. So all of that means a lot. And that's why we've been in this for decades and we intend to do so for very long.

"You want to have a clear narrative as to why a consumer should be interested in your brand and your product, rather than others. And I think what you have in your DNA, in your history and your legacy counts to a certain degree much more than anything else."