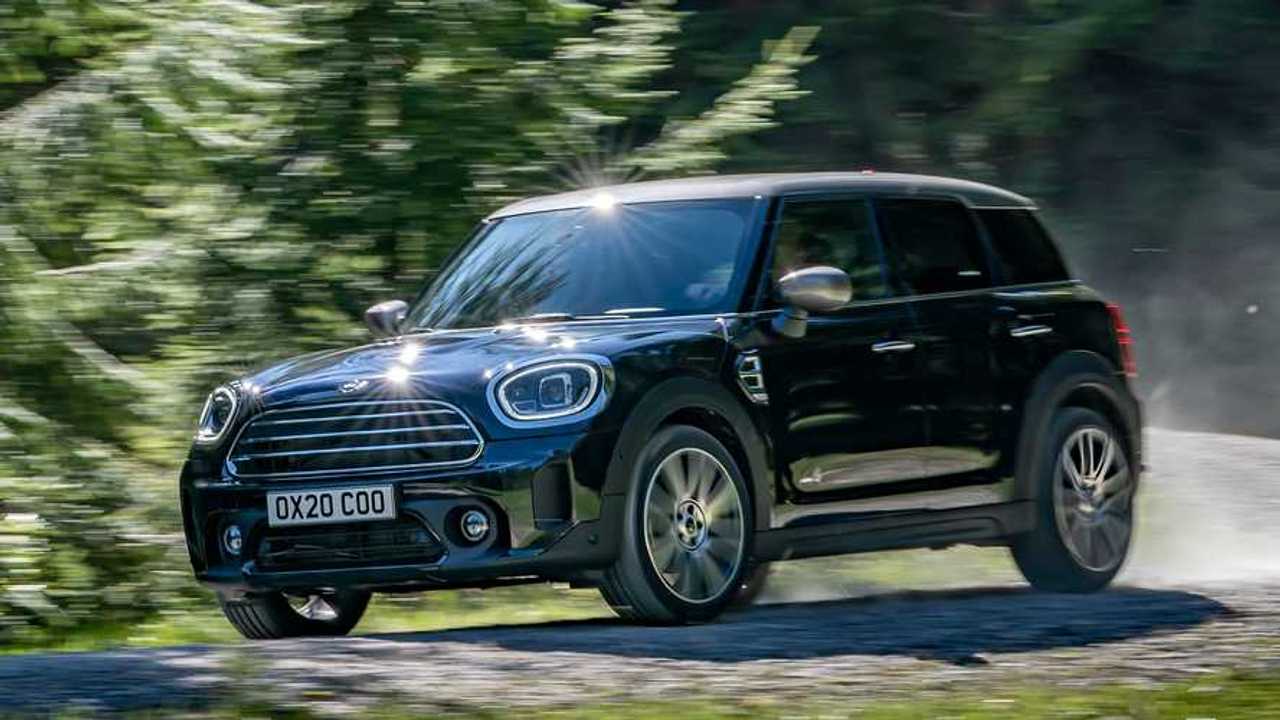 The brand's lead designer thinks it could work.

Mini allegedly is contemplating introducing an even larger crossover that would sit above the Countryman. Oliver Heilmer, the brand's lead designer, appears to be pushing for an even bigger Mini.

"The Countryman works pretty well in terms of size but in other markets [such as] China and the US, the expectation is different, they could imagine having something bigger," Heilmer told Auto Express. "In short, there is no limitation for us. But it has to stay and feel like a Mini, but not the size necessarily."

In Heilmer's view, fitting into the Mini brand has more to do with space efficiency that overall size.

Mini recently unveiled the refreshed 2021 Countryman, but the changes were hardly monumental. The crossover now comes standard with LED headlights, and there's a different design for the interior of the grille. The taillights gain the Union Jack design from the Hardtop. Inside, there's a new 5.0-inch digital instrument display. There's a new Cooper SE Countryman plug-in hybrid with 17 miles of purely electric range. Otherwise, the powertrains carry over from before.

If you're looking for completely new Mini products, then prepare to wait a while. Earlier this year, a Mini spokesperson Maximilian Schoeberl said the company decided to extend the lifespan of its models beyond the normal six-year average. The move came as a result of Brexit and BMW's desire to cut billions in costs by the end of 2022.